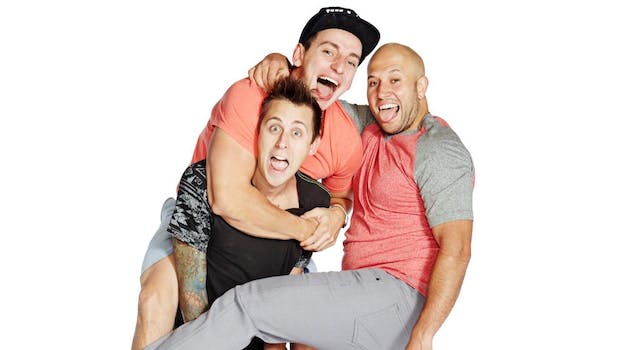 Lionsgate doubles down on YouTubers with new prankster movie

It's a good time to be a YouTuber who knows someone at Lionsgate.

VitalyzdTV, Roman Atwood and Dennis Roady are set to star in the movie, which is reportedly being released in theaters, electronic sell-through, and video-on-demand platforms in early 2016.

HUGE ANNOUNCEMENT..I CANT BELIEVE IT HARD WORK PAYS OFF https://t.co/G1IfgzamwJ THANK YOU EVERYONE.

The studio is also developing both a film with The Janoskians and Freddie Wong’s RocketJump Hulu series.

Basically, it’s a good time to be a YouTuber who knows someone at Lionsgate.