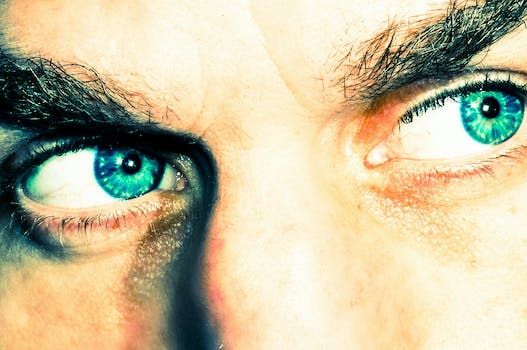 Why do so many musicians act like terrible people online?

The gap between the Internet and real life has become so small as to be legitimately frightening.

If given the choice, who would you rather be known as: a person respected for maintaining a certain level of honesty and integrity, or a person who gets made fun of for their tendency to embarrass themselves on the internet?

You really can’t be both, which makes one wonder why so many artists, writers and critics are choosing the latter.

The culture surrounding internet commenting has created a new kind of cruelty powerful enough to shift previously-established scientific understanding on the nature of human kindness. Scientists have been warning us about the dangers of anonymity for years via accounts like the infamous Milgram Experiment. In today’s world, where thanks to the internet, people can anonymously donate to crowdfunding campaigns or seek anonymous support after trauma, it’s obvious that barrier can help as much as it hurts. However, many people—especially people in the arts—love receiving attention and feeling special. The allure of the spotlight is too much, and the surrender of one’s privacy in favor of creating a verifiable online presence can lead to some particularly egregious uses of social media. Though the anonymity aspect might be gone, the barrier of impersonality, insofar as it absolves people of taking personal responsibility for their actions, is implied; these are the people who use the internet to interact with others in cruel ways, writing under their real names and sharing personal details about their lives, who still get a free pass because, of course,’it’s just the internet.’

Once your actual IRL humanity becomes part of the discussion (say, when your friends are left to feign surprise after hurtful, disgusting things you thought you were saying in private come up as a public issue) the only argument you’re left with is a terribly weak one: that you’re not actually racist, transphobic, or advocating sexual assault. It was all because of the internet, a magical, consequence-free zone where you can say whatever you want under the pretense that it’s somehow different, separate from, or otherwise not applicable to real life. You were just playing dress-up! These low level cruelties are a trickle of water coming down the wall—something to be caught and resolved before the whole goddamn ceiling caves in. Early cries for help, if they go unchecked or excused, can lead to incidents of immense consequence—just ask the cops who, despite knowing about a number of violent, misogynist videos uploaded to YouTube, let Elliot Rodger go just days before he went on a killing spree. Had the cops pushed, he wrote in his 142-page manifesto, they would have discovered a veritable armada in his bedroom, his preparations for the ‘Day of Retribution’ against women he perceived to have rejected him. 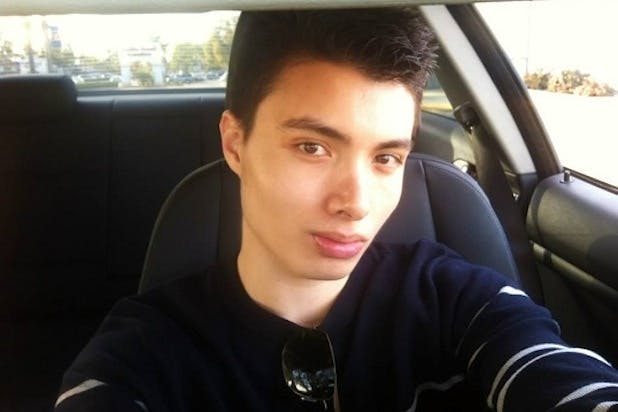 So what can we do when the barrier thins? The gap between the internet and real life has become so small as to be legitimately frightening, when we know peoples’ real identities and therefore, know who the potential perpetrators and victims could be. For instance, what’s the appropriate community response when some of the most profoundly sexist and misogynist voices are those belonging to men who are known to have young daughters? It’s terrifying to see these kinds of men writing to women (or at women, really) in impulsively angry, stalkerish, vaguely threatening tones; knowing those men share a house with young girls makes you want to shower in bleach. There’s no barrier of impersonality between you and what lives in your house.

Photo via carbonnyc/Flickr (CC BY 2.0)