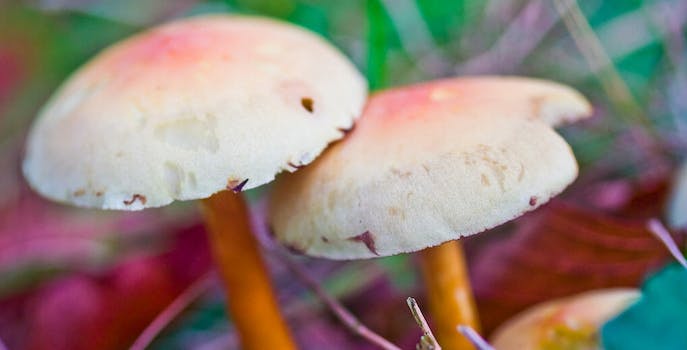 This playlist is scientifically curated for your magic mushroom trip

The music is supposed to help users feel safe.

Next time you’re tripping on ‘shrooms, let this music be your guide.

A psychologist who studies the effects of psilocybin—the active chemical in “magic” mushrooms—has used science to curate a Spotify playlist that accompanies users through psychedelic trips.

Richards curated the playlist to help participants in the study feel safe during the drug-induced sessions.

“I make the best musical choices I can, trying to separate the ‘very good’ and the ‘excellent’ on the basis of years of experience with many different people,” Richards said. “There’s only room for so much music in a six- to seven-hour period of time.”

His selections are mostly orchestral songs—including Brahms, Vivaldi, Mozart, and Bach—which he said allow for patients to return to normal thinking patterns while they’re tripping.

“Except in the final phase, I tend to avoid music with words in the language of the volunteer, so as to discourage the rational mind from following the content of the words,” Richards said.

Regarded as the safest recreational drug available, psilocybin can cause users to experience euphoria, hallucinations, distorted senses of time and changes in perception. Richards organized his playlist to help the person navigate through “onset, peak and post-peak phases” of the drug’s effects.

“In high-dose sessions, I feel that it is the structure of the music itself that matters most rather than the personal preferences of the volunteer or the guide,” he said.

As the drug wears off and participants re-enter reality, the playlist ends with “What a Wonderful World” by Louis Armstrong.