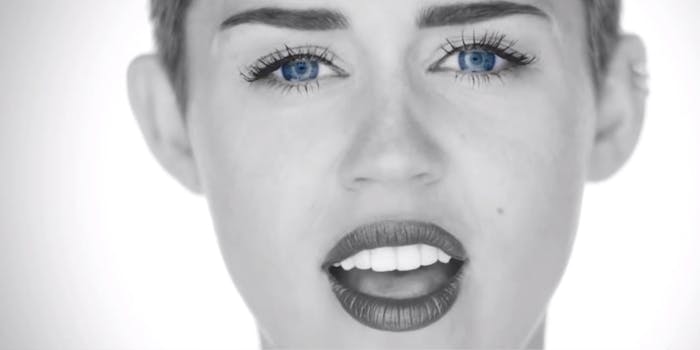 On their own, Mumford and Sons’s “Little Lion Man” and the newest single from Miley Cyrus have almost nothing in common.

But once you take away some vocals, some instrumentals, and put them together, you get one powerful little wrecking ball that’ll be a great addition to a workout playlist. The two songs might not be perfect their own, but are almost unstoppable when combined.

If Cyrus and Mumford and Sons ever get into a feud, we’ve already got the peace-offering mashup ready.