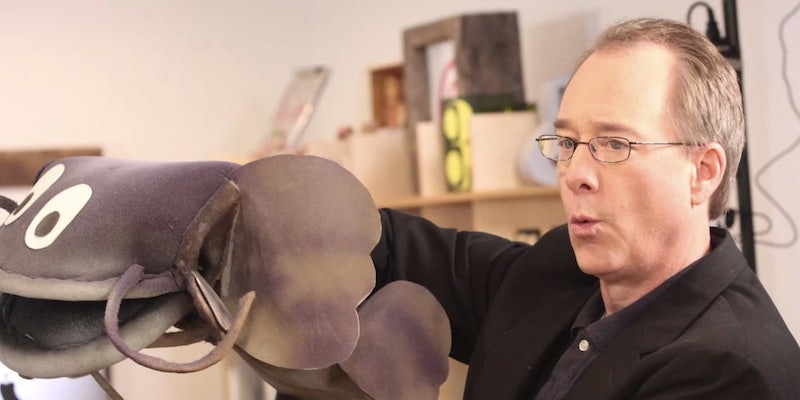 The powerhouse of cult nostalgia has gone digital.

Tom Servo and his pals have put in a change of address form as they move from second bananas on Netflix to headliners on their own stage.

Shout! Factory, rights holder to heaps of cult nostalgic TV shows and movies led by Mystery Science Theater 3000, announced via a tweet and in a YouTube promo that it would be launching its own ad-supported streaming channel, ending many of its existing distribution partners such as Netflix.

Shout! is an offshoot of Rhino Records, a ’70s record label focusing on oldies and rock classics. While MST3K is the most recognizable of its video titles, the company’s streaming service showcases some cool programs that richly deserve an online presence. Included in that lot are Fridays (which brought us Michael Richards), It’s Garry Shandling’s Show (a precursor to his hit HBO series), The Weird Al Show, Route 66, and The Many Loves of Dobie Gillis. The latter, based on the short stories of humorist Max Shulman, was a well-written sitcom far ahead of its time (it ran 1959-1963), as well as serving as the launching pad for Bob Denver (better known as Gilligan from Gilligan’s Island). Denver’s portrayal of beatnik Maynard G. Krebs looms as one of TV’s most iconic characters.

In addition to its TV fare, the new Shout! channel has an eclectic assortment of films, ranging from Hester Street to Trouble in Mind with Kris Kristofferson as an ex-cop just released from a long prison sentence. The streaming channel also will have an original show called Your Weekly Shout Out which has been running on YouTube.

Some of the details behind Shout!’s new streaming service are a work in progress. While its MST3K content seems to have vanished from Netflix, some episodes still remain on Hulu (which is streaming some of the MST3K episodes for the new service). Shout! Factory’s YouTube channel has morphed from showing full episodes of such older shows as Hart to Hart and Facts of Life to presenting short ads for DVDs.

Beyond its life as a Web-based service, the new Shout! Factory streamer is available on Roku, but has yet to show up on Amazon Fire or other over-the-top platforms.