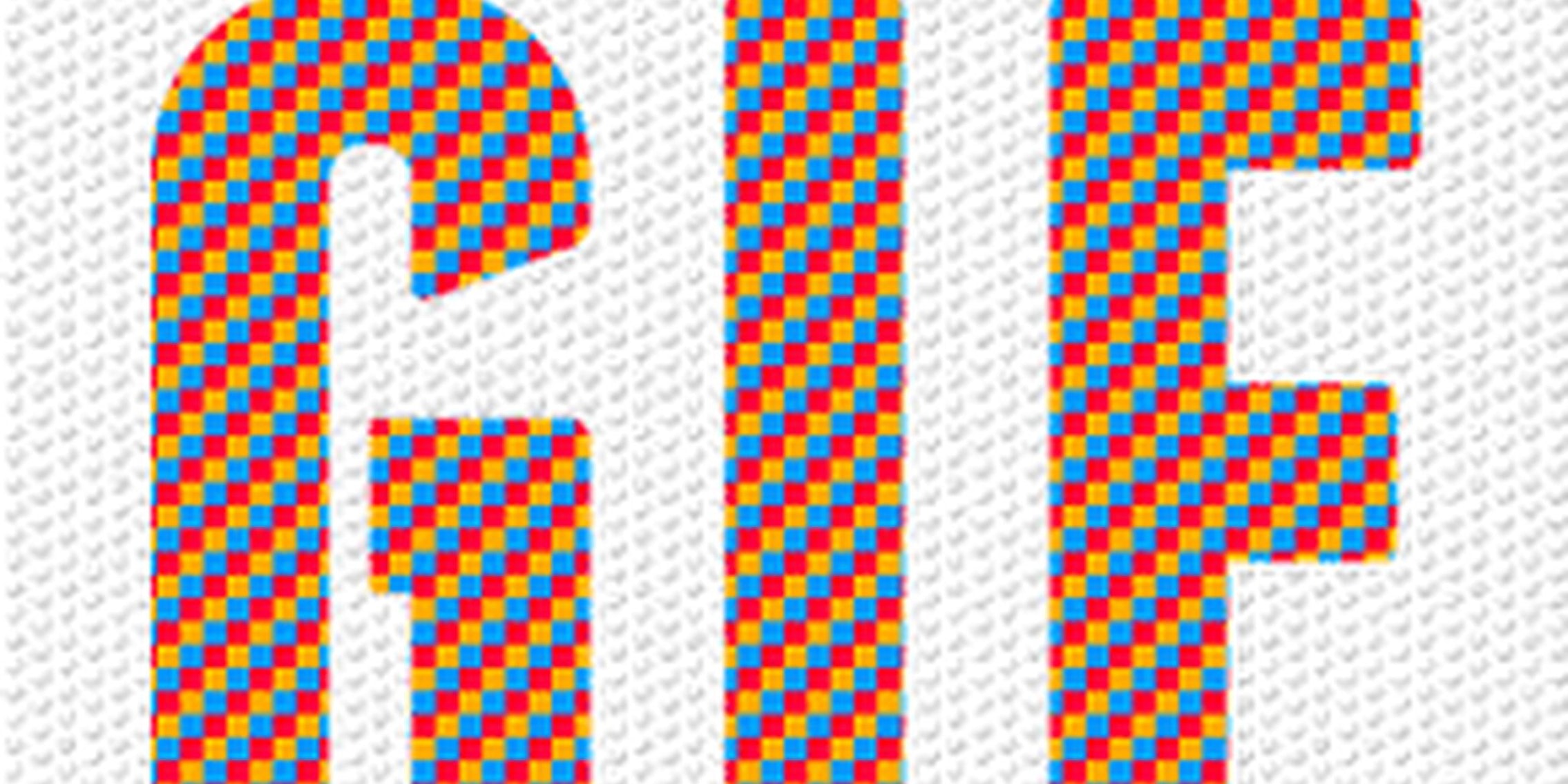 Tina Fey might not have won the award for Best Actress in a TV Series at the Golden Globes last night, but the "30 Rock" star managed to still steal the spotlight.

The 69th annual Golden Globes was a star-studded affair filled with memorable moments, such as actor Seth Rogen hiding his erection on stage and director Martin Scorsese receiving a standing ovation for winning Best Director for Hugo.

But one shot in particular has captured Reddit and Tumblr’s attention.

During the announcement for Best Actress in a TV Series, the camera panned over to each nominee while their names were being read off. As it focused on “Park and Recreation” star Amy Poehler, her friend and fellow nominee Tine Fey decided to videobomb her moment with a well-timed smirk.

The moment was turned into a GIF that has collected more than 2,000 notes on Tumblr and about 300 comments on Reddit from die-hard fans.

“Everything this woman does is perfect,” wrote waffleheart.