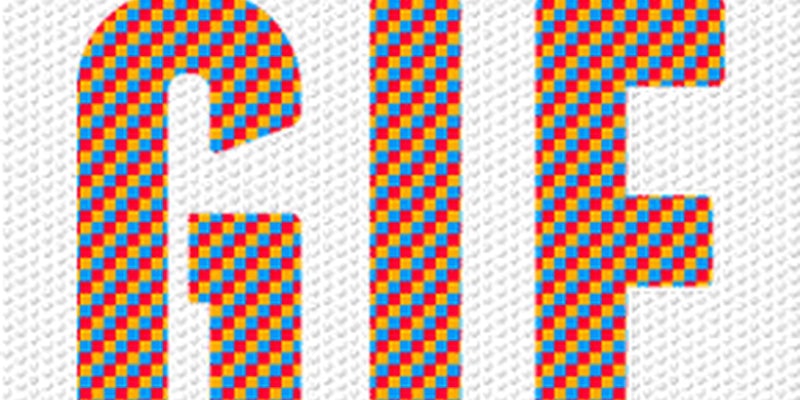 For months that to-do note sat unaccomplished, until last July when he finally created the surreal animation and posted it on Tumblr.

The GIF, which is a bit violent, is exactly what Raff described. The monochromatic animation features a finely dressed man sitting at a table in a dimly lit room. The man then selects a round object from a basket on the table and shoves it into his head while a female ibex, a form of goat, appears in the window.

If you’re shaking your head in confusion (and disgust), don’t worry. Raff provided some explanation about the GIF:

You need an attractive but very brief event to work with when making these. … The object’s source was a cement ring that I photographed at a construction site in Savignyplatz [in Berlin]. I added stripes to suggest mintiness, which might explain why the fellow selects it. My greatest filmic influence is Luis Buñuel. There’s a scene in Las Hurdes (1933) of a goat plummeting (with evident off-screen help) to its death, while the narrator intones, ‘A goat is only eaten when this happens.’ Here [in the GIF] the goat is more robust, but subject to a similar constraint: it only peeks in the window when this happens.

Despite the GIF’s surreal, and rather violent, nature, that hasn’t stopped it from becoming a Tumblr favorite. Raff’s original post has collected more than 7,100 notes and since then, others have reposted it without attribution.

Raff is unconcerned with the reaction the GIF creates in its viewers and instead believes in art for arts sake (and art to promote his work).

“The animation, though 2D, is good old stop-motion, just like King Kong, Wladyslaw Starewicz, etc. It’s hardly smooth, yet the effect pleases me,” Raff told the Daily Dot. “I’m not aiming for naturalistic movements, and besides, a rough transition can necessitate a ‘tween’ with a strange diaphanous quality that I find glorious.”