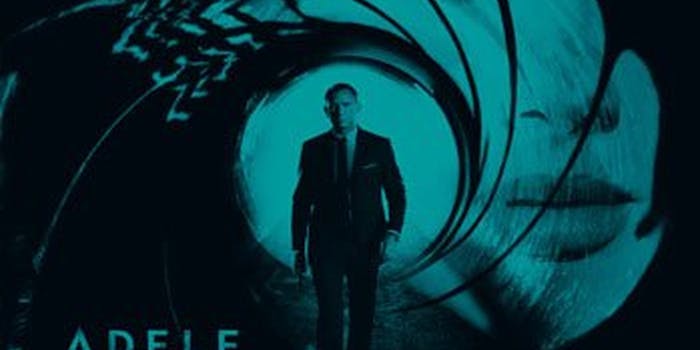 It's queen-on-Queen in the James Bond theme.

Adele is the queen, but then, so is Freddie Mercury.

The latest James Bond blockbuster opened this weekend, predictably obliterating all challengers. Music has always been a mood-setting major player in the thriller franchise, and it’s never been smoother or sexier than ruling royal Adele’s “Skyfall.” Pair her smoky, silken sounds with immortal British band Queen’s florid instrumentals, and you have something both more bombastic and more fragile and feminine than the original.

And so we salute Daniel Craig’s portrayal of Ian Fleming’s sexy super-spy with a brace of queens.

After the opening ceremonies of the Olympics, we’re sure Craig will know how to handle them both.