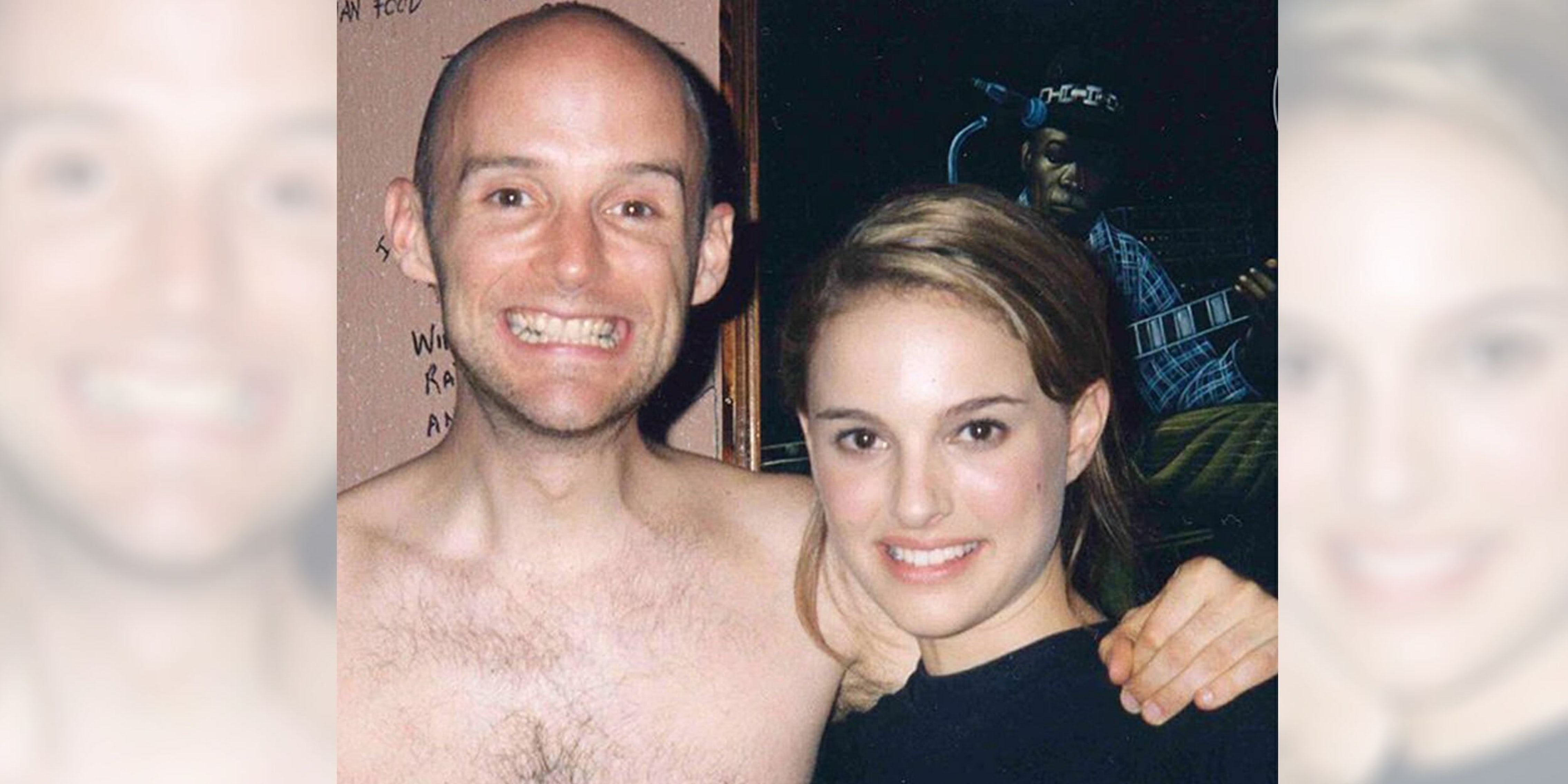 Portman called the singer 'creepy' in an interview.

Singer Moby has refuted claims made by Natalie Portman that the two never dated nearly 20 years ago, when the former Star Wars actress was only 18 and he was in his early 30s. His response stems from a recent interview the Oscar-winning actress gave to Harper’s Bazaar UK Online, in which the actress spoke about the friendship she once had with the singer, which eventually fell apart once she realized he had other intentions.

“I was a fan and went to one of his shows when I had just graduated,” Portman said to the publication. “When we met after the show, he said ‘Let’s be friends.’ He was on tour and I was working shooting a film so we had only hung out a handful of times, before I realized that this was an older man who was interested in me in a way that felt inappropriate.”

Portman, who is one of the forefront leaders of the Time’s Up Movement, has always been vocal about the ways in which Hollywood has sexualized her from as young as 13, and had adamantly denied any romantic partnership with Moby, stating that instead, the singer was a “creepy” older man.

“I was surprised to hear that he characterized the very short time that I knew him as dating,” she said in the interview. “My recollection is a much older man being creepy with me when I had just graduated high school.”

Her statements are in response to Moby’s new memoir, Then It Fell Apart, in which details an alleged romance with the actress, claiming Portman had come backstage to meet him after one of his shows and began flirting with him. The singer also claimed that Portman was 20 when they had first met, not 18.

“I was nervous, so I made small talk,” Moby wrote, per the excerpt seen in The Times. “We’re going to New York in a few days,’ I said. ‘For the VMA’s.’ She smiled again and looked straight into my eyes. ‘I’ll be in New York, too. Can we meet up.’”

From there, he recounts numerous alleged interactions and meet-ups between the two, even one which happened as the actress was attending Harvard University.

“I took a taxi to Cambridge to meet Natalie,” Moby wrote in his book. “We held hands and wandered around Harvard, kissing under the centuries-old oak trees. At midnight she brought me to her dorm room and we lay down next to each other on her small bed. After she fell asleep I carefully extracted myself from her arms and took a taxi back to my hotel.”

Portman also went against the except and the publishers for releasing a book which contained several “factual errors and inventions.”

“That he used his story to sell his book was very disturbing to me,” she also said in the interview with Bazaar. “I would have liked him or his publisher to reach out to fact check.”

In response to Portman’s interview, Moby posted a throwback Instagram of the two, in which the singer stands shirtless with his arm around a young Portman. Moby stated in the caption:

“I recently read a gossip piece wherein Natalie Portman said that we’d never dated. This confused me, as we did, in fact, date. And after briefly dating in 1999 we remained friends for years. I like Natalie, and I respect her intelligence and activism. But, to be honest, I can’t figure out why she would actively misrepresent the truth about our (albeit brief involvement. The story as laid out in my book Then It Fell Apart is accurate, with lots of corroborating photo evidence, etc. Thanks, Moby Ps I completely respect Natalie’s possible regret in dating me (to be fair, I would probably regret dating me, too), but it doesn’t alter the actual facts of our brief romantic history”

Shortly after the Instagram post went up, the internet caught on to the drama, with many people expressing their support for Portman.

Wild that Moby posted a response to Natalie Portman denying that they ever dated and calling him a creep instead of, say, frantically crawling into the nearest sewer to die, like I’d have done

Imagine going on social media to convince everyone that you, the 34 year old, dated the 18 year old. And being really proud of it.

Many women have also spoken in favor of Portman, with some even relating to her situation.

Natalie Portman has dealt with people sexualizing her from SUCH A YOUNG AGE. it's kind of disgusting Moby would exploit that, first to creep on her, and then again, years later, to sell books.

The Natalie Portman/Moby situation are why some women can’t even be nice to a damn guy. They think not being mean & around them equals a relationship. No dude, you are being creepy & gross.

On why Portman’s name, in addition to many other famous names such as Christina Ricci and Lana Del Rey, are mentioned in the book, Moby told the Telegraph’s Craig McLean that it is easier to write about public figures rather than private ones.

“If I write about dating Natalie Portman, anyone can Google and find pictures of us together, so it’s not libelous,” he said. “But if I talk about an ex-girlfriend from the mid-nineties who I had sex with on a dance floor at a Stevie Nicks club night, and she’s now a mom with three kids running for city council, she could sue the hell out of me.”