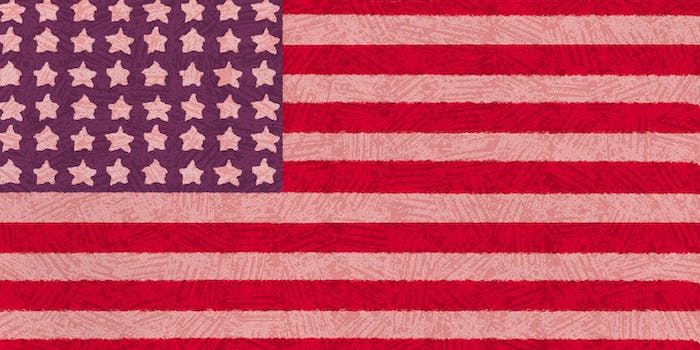 Latino-focused digital media company Mitú announced that it is partnering with Voto Latino on a get-out-the-vote campaign. It kicks off today at SXSW in Austin, Texas, with a social campaign that asks participants to state why they are voting in this year’s election and then pledge to do something outrageous to get their friends to register to vote.

Co-founded by Rosario Dawson, Voto Latino is a nonprofit civic media organization that seeks promote Latino leadership in America through digital campaigns and pop culture. In the past, it has worked with celebrities including America Ferrera, Wilmer Valderrama, Gina Rodriguez, and Pitbull.

The organizations will leverage Mitú’s millennial audience and community of social media stars and Voto Latino’s networks, which include its Artist Coalition of celebrities, to produce co-branded content and ignite participation in social media campaigns promoting voter registration and activation. The two organizations will also support each other in interviews, forums, town hall meetings, and other activities related to the 2016 elections.

“Millennials represent almost half of eligible Latino voters, and as the largest digital media brand for Latino youth, it’s our responsibility to do whatever it takes to mobilize them in this historic election,” said Beatriz Acevedo, president and co-founder of Mitú, in a statement. “Latinos will play a pivotal role in electing the next president, and we must exercise our constitutional right to vote and let our voices be heard.”

The Voto Latino partnership is an extension of Mitú’s #WeAreAmerica campaign that encourages Latino millennials to vote. It launched last month with the release of an app designed to enable voter registration.