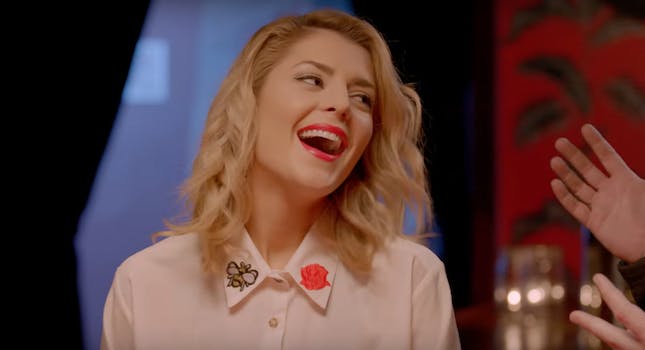 Are you taking the money?

The latest season of Rooster Teeth‘s will-they-or-won’t-they series, Million Dollars, But…, poses a tough but eternal question: Are you taking the money?

And in season 4, YouTubers Grace Helbig, Hannah Hart, Philip DeFranco, and Jessica Nigri are in the hot seat, offering the over/under on a rainbow of absurd situations. Writer and director Blaine Gibson did promise dismemberment.