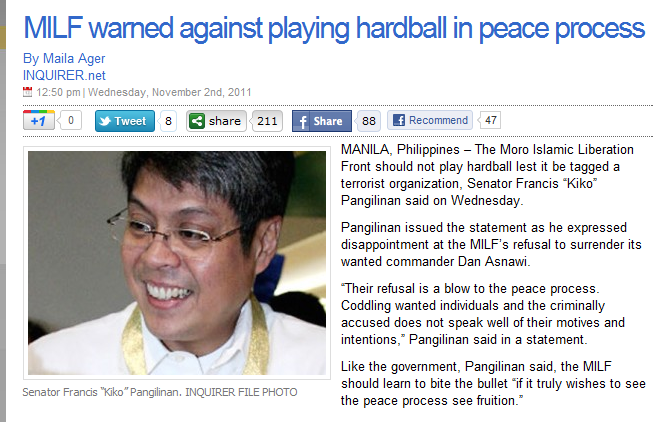 He wanted to know: What MILF-like problems do you have where you live? In other words, what things are deathly serious in your country but funny when taken out of context?

Here are a few of the most enlightening answers:

Bullveh: “Motherfucking gum in Singapore. That shit is illegal.”

Huppel: “I live in Ireland, close to a little town called Muff. If that wasn’t a bad enough name for a town, they decided to cement it into the history of name failures, by forming a diving club and naming it after the town. Don’t believe me? Muff Diving Club.They even have T-Shirts and fridge magnets.”

Duglett: “Fan death. It is taken very seriously in South Korea.” (From Wikipedia: “Fan death is a widely held belief prevailing in South Korea that an electric fan left running overnight in a closed room can cause the death of those inside.”)

incendiarypoop: “We don’t have hamsters in Australia. They are illegal to own or import, as they’d supposedly pose a credible invasive species threat. This must not be.”

So what’s taken seriously in your country that the rest of the world finds hilarious? Let us know in the comments.