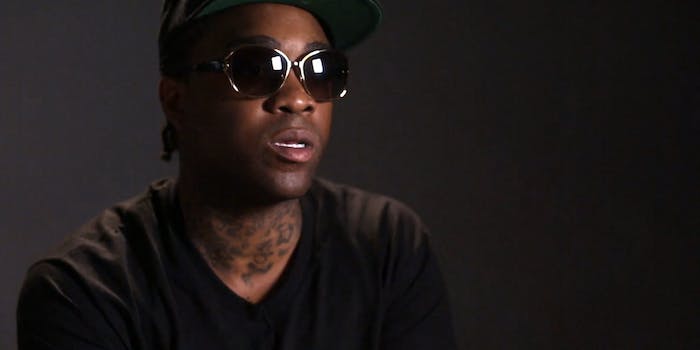 His phone number is a part of hip-hop history.

If you remember 2005 and are also a Texan who likes rap music, these barked digits hold a particular affection. When Houston rapper Mike Jones became famous, he notoriously rapped his phone number aloud over the brilliant, organ-driven beat for “Back Then.”

It worked to remarkable success for the everyman wordsmith. According to the blog Hip Hop Overload, Jones’s breakout success meant thousands of calls a day and a $50,000 phone bill.

And now, Jones says he’s in the process of fighting with Sprint to retain his iconic phone number.

It’s unclear what, if anything, he plans on doing about it. Also this gripe was mentioned in a “Throwback Thursday” post, so it’s possible the flare was just an excuse to revisit his best work.

But while you’re here, go ahead and run it back one more time.