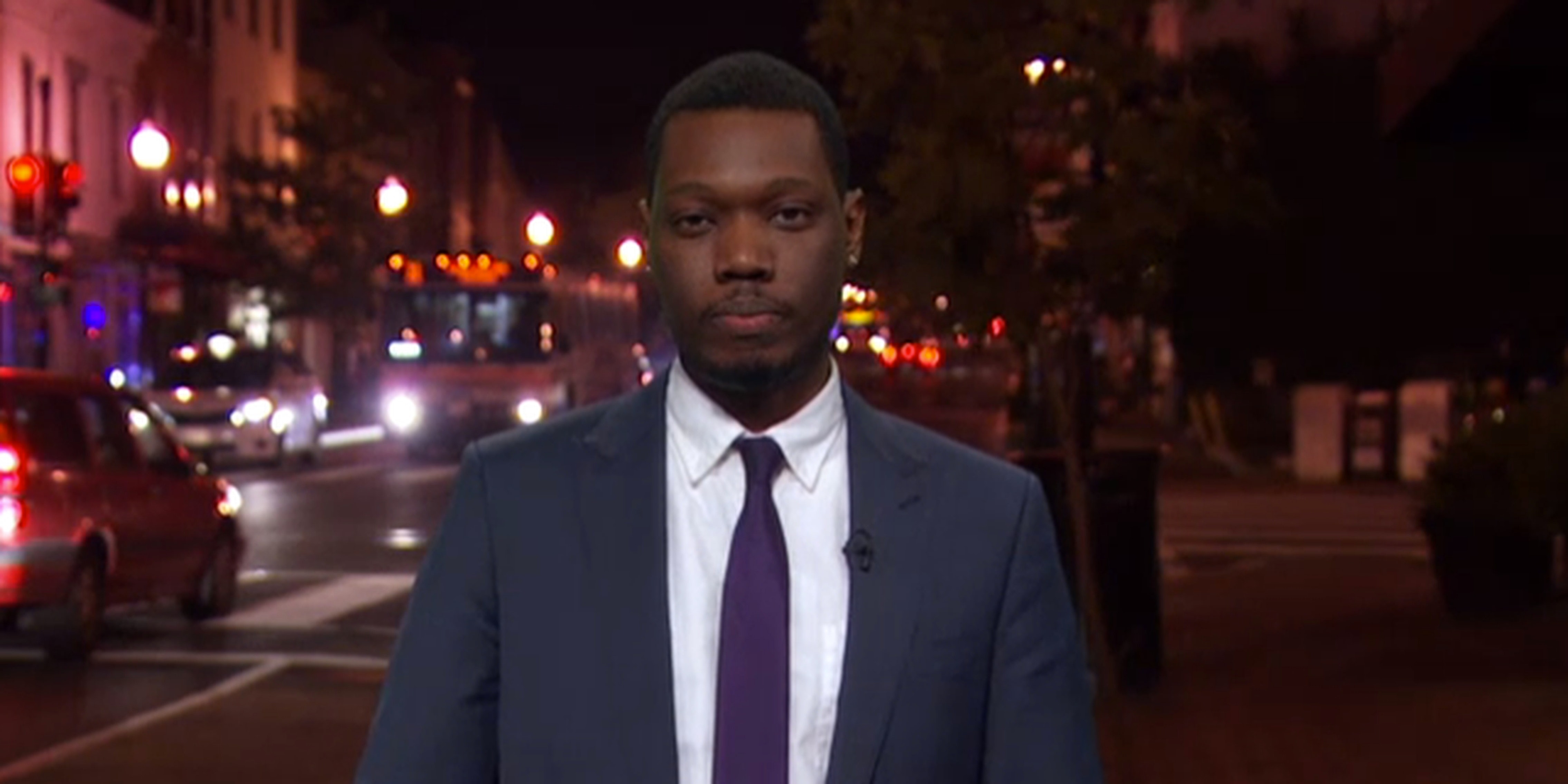 Saturday Night Live has struggled to find the right fit for Weekend Update.

Saturday Night Live has experienced a few lineup changes going into next season: Noël Wells, John Milhiser, Nasim Pedrad, and Brooks Wheelan are all parting ways. However, SNL made an excellent decision in hiring Michael Che as the new Weekend Update host.

Che was recently hired by The Daily Show as a correspondent, and he quickly became one of the funniest parts of show. This clip illustrates his sense of humor around issues like Ferguson perfectly.

Che, who was a writer on SNL last season, will become the first black Weekend Update anchor in the show’s history, and will coanchor with cast member Colin Jost. The Weekend Update roster is a historic one, but SNL has tried to find the right combination since Seth Meyers left the show in 2013. Lorne Michaels, the show’s producer, told the New York Times they “struggled to find an identity last season, and that this “is about a new era, what feels appropriate for now.”

For the first time in SNL history, Weekend Update will be hosted by two men. Unfortunately, current cohost Cecily Strong is leaving to focus on sketches, according to Michaels. Former Weekend Update hosts had words of encouragement for Che.

[email protected] Well that’s the news! It appears the inmates have taken over the asylum, right Colin? (high five each other, cut to commersh)

@CheThinks Congratulations on the chair. Can’t wait to see you.