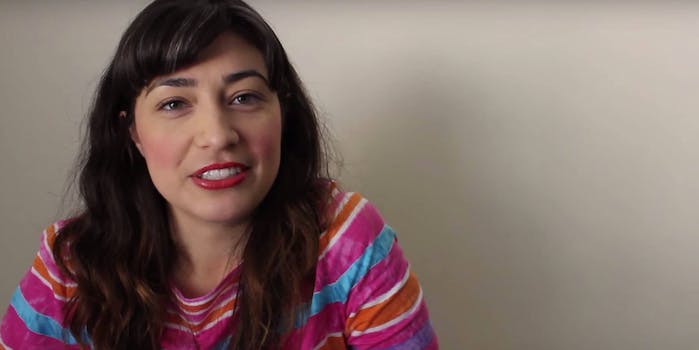 Saturday Night Live‘s newest cast members were just announced, and one in particular has nailed the Haley Joel Osment impression.

She also has original characters, and previously did videos for SNL-related channel Más Mejor, which highlights Latino voices.

Her fellow new cast members include Mikey Day and Alex Moffat. Season 42 debuts on Oct. 1. Check out the Daily Dot’s interview with Villaseñor from March.