The funniest reactions to the possible end of the world

If it's the end of the world, these folks are going out laughing.

Tomorrow, Dec. 21, has been marked as the day the world would end, according to an ancient calendar from an ancient civilization.

The Mayan prediction was given credence by “Polygamous sect leader Warren Jeffs, Chinese doomsday cult members, and Australian Prime Minister Julia Gillard” who all “confirmed” the world’s imminent demise, Gawker reported. Even 30 schools in Michigan closed for the holidays early just in case the calendar was indeed true, NBC reported.

Yet, as has always been the case with theories as to when the world will end, the Mayans were proved wrong as millions of citizens of Australia and New Zealand were still alive well Friday.

“Australia did not see the Mayan Apocalypse. This means no end of the world unless the Mayans knew about the international date line,” Benji Dooley tweeted.

Of course, that did not stop Internet communities like social news site Reddit, Twitter, and Tumblr from having some “end of the world” fun. The following are some of the best images, tweets, animations, and videos to grab our attention. 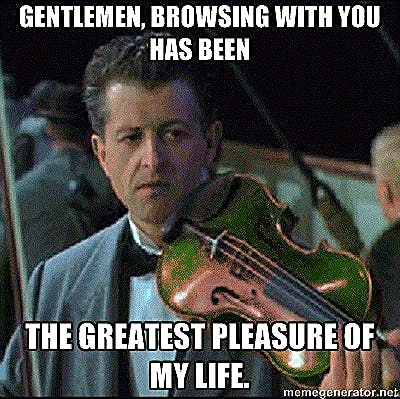 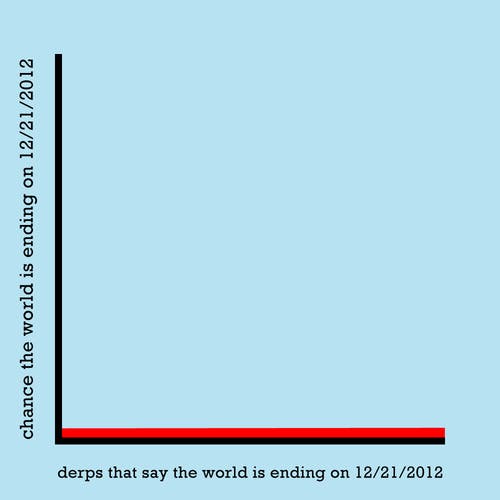 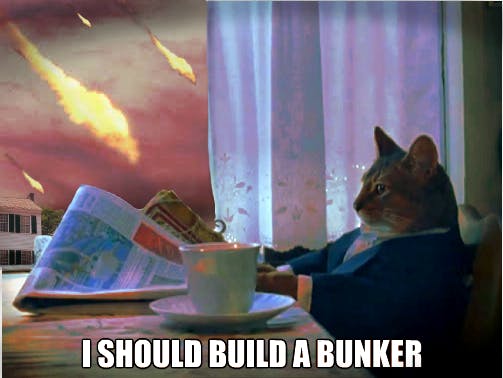 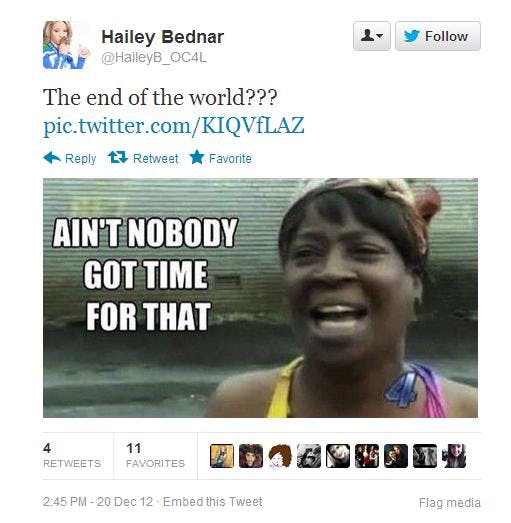 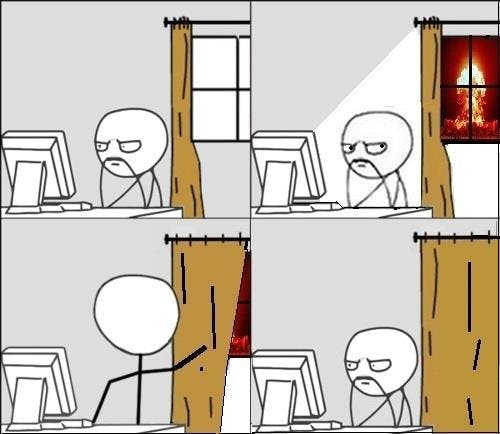