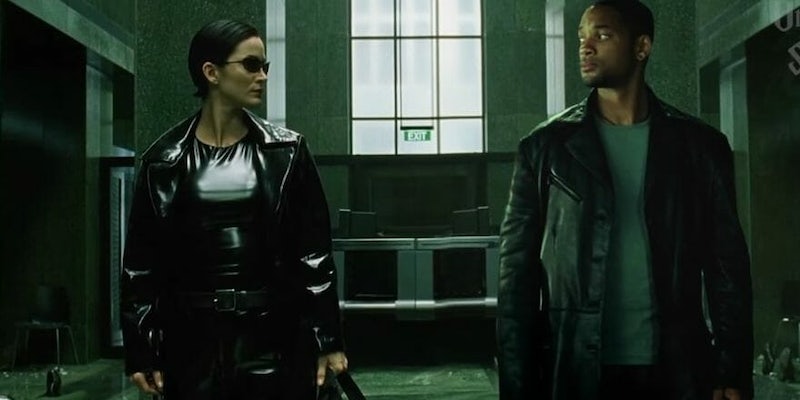 Screengrab via The Unusual Suspect/YouTube

If Will Smith has any regrets about turning down the role of Neo in The Matrix series, now he can see exactly what he would have looked like as the character made famous by Keanu Reeves.

He has YouTuber the Unusual Suspect to thank for interjecting the actor clips and mashing them into a trailer for The Matrix.

Take a look and imagine the possibilities.

So, what gives? Why did Smith turn down the role in the first place?

“You know, The Matrix is a difficult concept to pitch,” Smith told Wired in 2004. “In the pitch, I just didn’t see it. I watched Keanu’s performance—and very rarely do I say this—but I would have messed it up. I would have absolutely messed up The Matrix. At that point, I wasn’t smart enough as an actor to let the movie be. Whereas Keanu was smart enough to just let it be. Let the movie and the director tell the story, and don’t try and perform every moment.”

Good thing Smith dodged that bullet, huh? Instead, he went ahead and starred in Wild Wild West, a film that rates a ghastly 17 percent on Rotten Tomatoes.

The realization is almost enough to make you want to throw yourself off a bridge.