After a six-year dry spell, trip-hop icons Massive Attack have new music. But you’ll need the Fantom app to hear it.

The British band put out an iOS app on Thursday that singer Robert del Naja helped develop. It creates personal remixes reflecting user movement, balance, location, surroundings, and the time of day. But Massive Attack fans will be more excited about getting to hear parts of the four newest tracks the band built into the app, “Dead Editors,” “Ritual Spirit,” “Voodoo in my Blood,” and “Take it There.”

Once the app is opened, a promise to provide a “sensory music experience” appears on-screen with a black, minimalist backdrop. 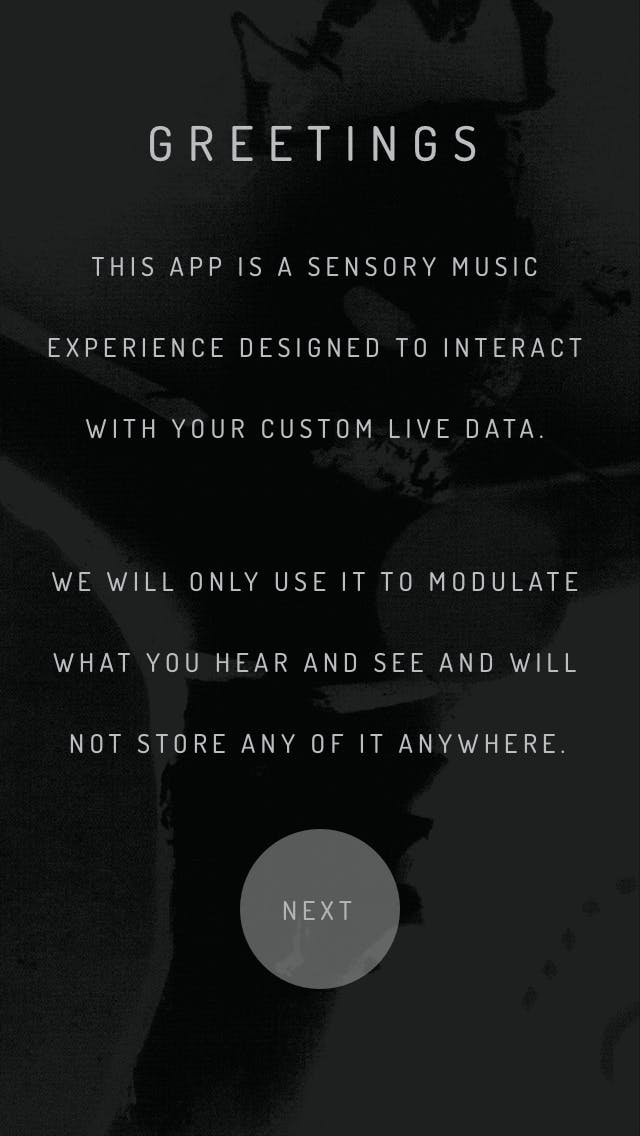 The app then provides a series of requests to access users’ custom data through their iPhone features, including their Apple health kit, time, camera, and even social media through their Twitter account.

Users are then presented with a list of the band’s new tracks, followed by options labeled “Original” and “Personal.” The option to listen to the “Original” tracks is “coming soon,” but users are able to create remixes immediately by selecting the “Personal” option. 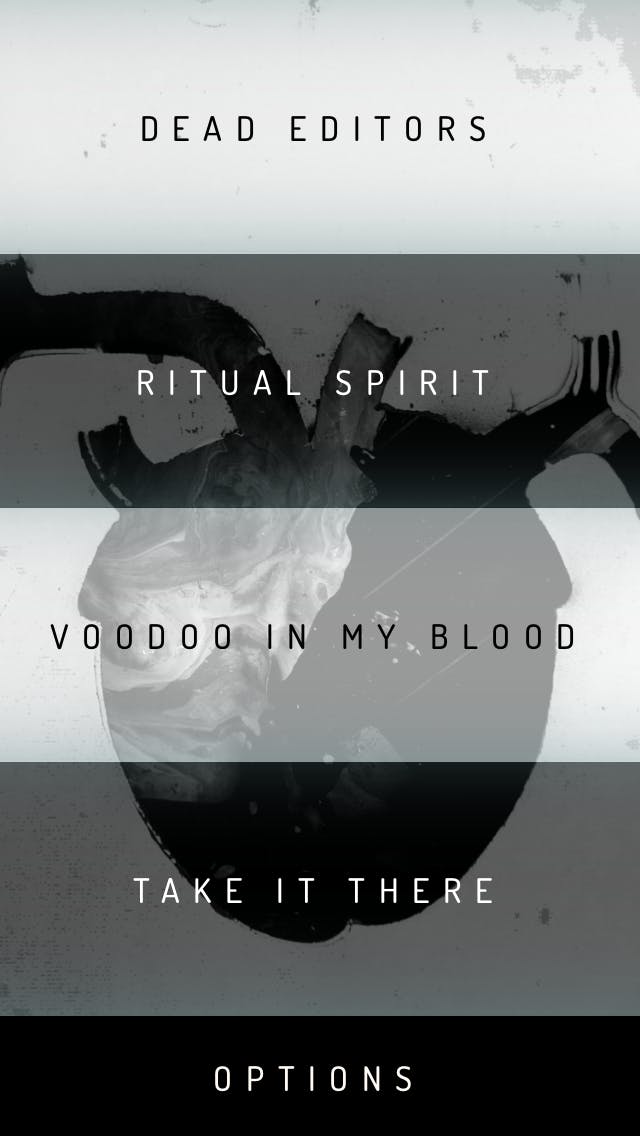 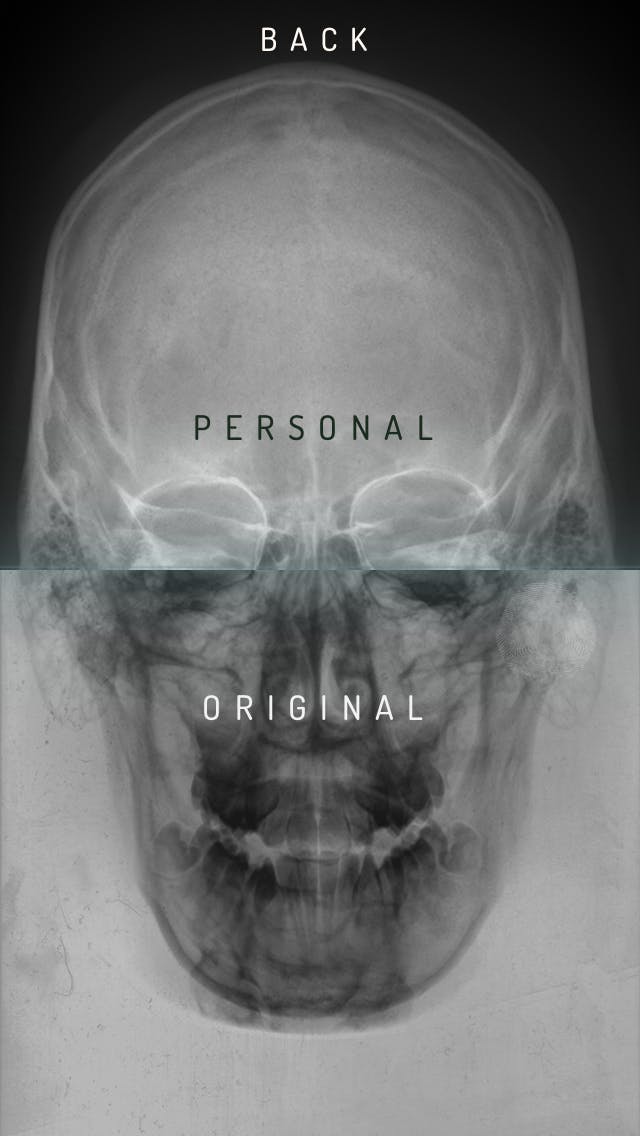 Once they make a selection, they can control the app by moving their phone around and pointing the camera in different directions. These movements reflect in the music being played—slowing down when users are stationary and speeding up when they walk around. 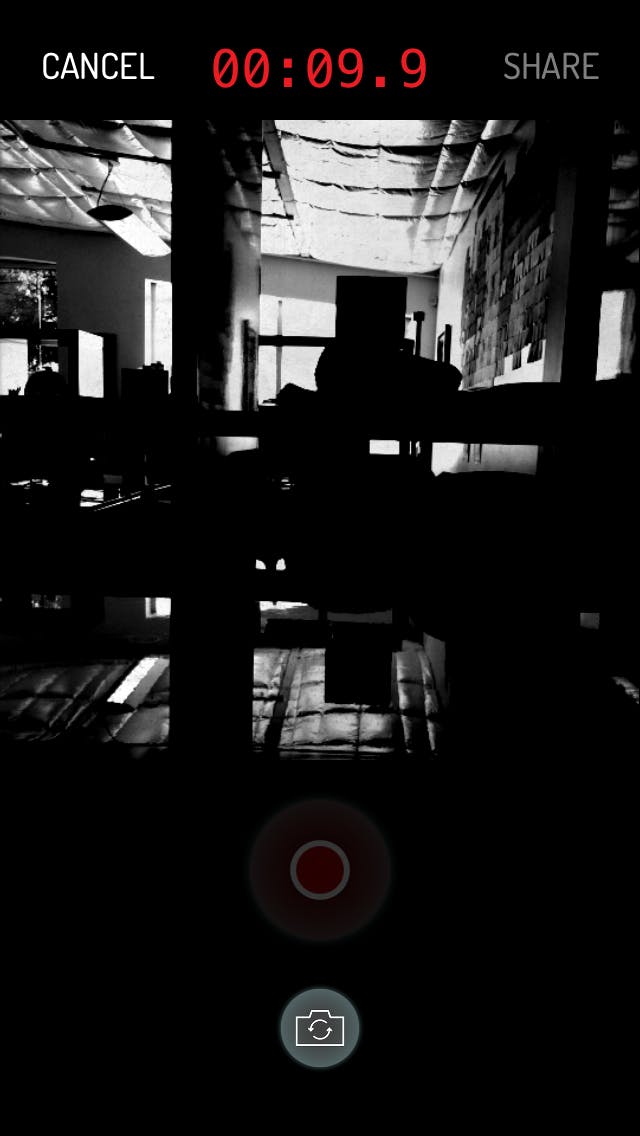 The app is only compatible with the iPhone 5s and newer models.

Photo via Alejandro Jofré/Flickr (CC BY 2.0)