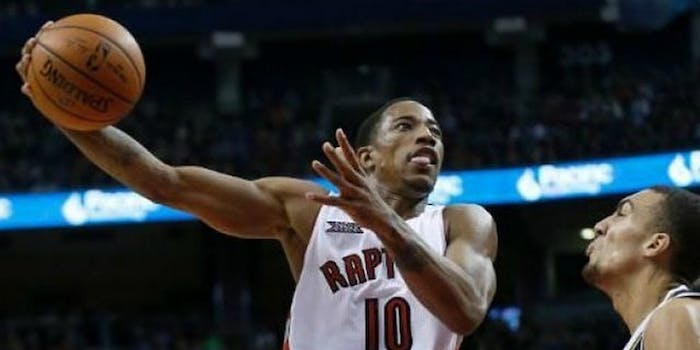 Maryland residents may get a chance to vote on the future of FanDuel, DraftKings

With DraftKings and FanDuel shutting down their paid games in the state of New York earlier this month (and with FanDuel doing the same in Texas), the news hasn’t been good lately for fans of daily fantasy sports sites.

Especially since the Federal Bureau of Investigation has been investigating the industry ever since a DraftKings content manager won $350,000 on FanDuel the same week he accidentally leaked inside information from his own site that could have increased his chances of winning significant money.

But the lawmakers of Maryland are giving the choice to the state’s residents to determine if DFS sites are, in fact, gambling.

On Wednesday, the Maryland Senate passed a bill that would allow voters to determine the future of the industry in that state, which would be the first time residents of a state would get to decide. First, the bill has to pass the House of Delegates, and assuming it does, voters would get their say on the ballot in November.

Yet in a move that’s upset at least one pro-DFS group, the Senate also passed a bill that stated that if voters say no to DFS in November, those sites will be classified as illegal gambling. Maryland Attorney General Brian E. Frosh already has opined that sites like FanDuel and DraftKings are illegal betting sites. FanDuel and DraftKings, meanwhile, contend they offer games of skill.

“The actions taken by the Maryland Senate show that they are out of touch with their constituents and the larger trend throughout the country,” the Fantasy Sports Trade Association said in a statement. “States all across America, including their neighbors in Virginia, have already agreed upon the legality of fantasy sports and have moved to pass legislation that will provide meaningful regulation and consumer protections.

“This turn of events in Maryland is especially surprising since they were once a leader on the topic, passing a pro-fantasy law in 2012 by overwhelming margins. We urge the Maryland Senate to reverse course and find common sense regulation that supports business and innovation and keeps all forms of fantasy sports available to the millions of players in Maryland who enjoy it.”