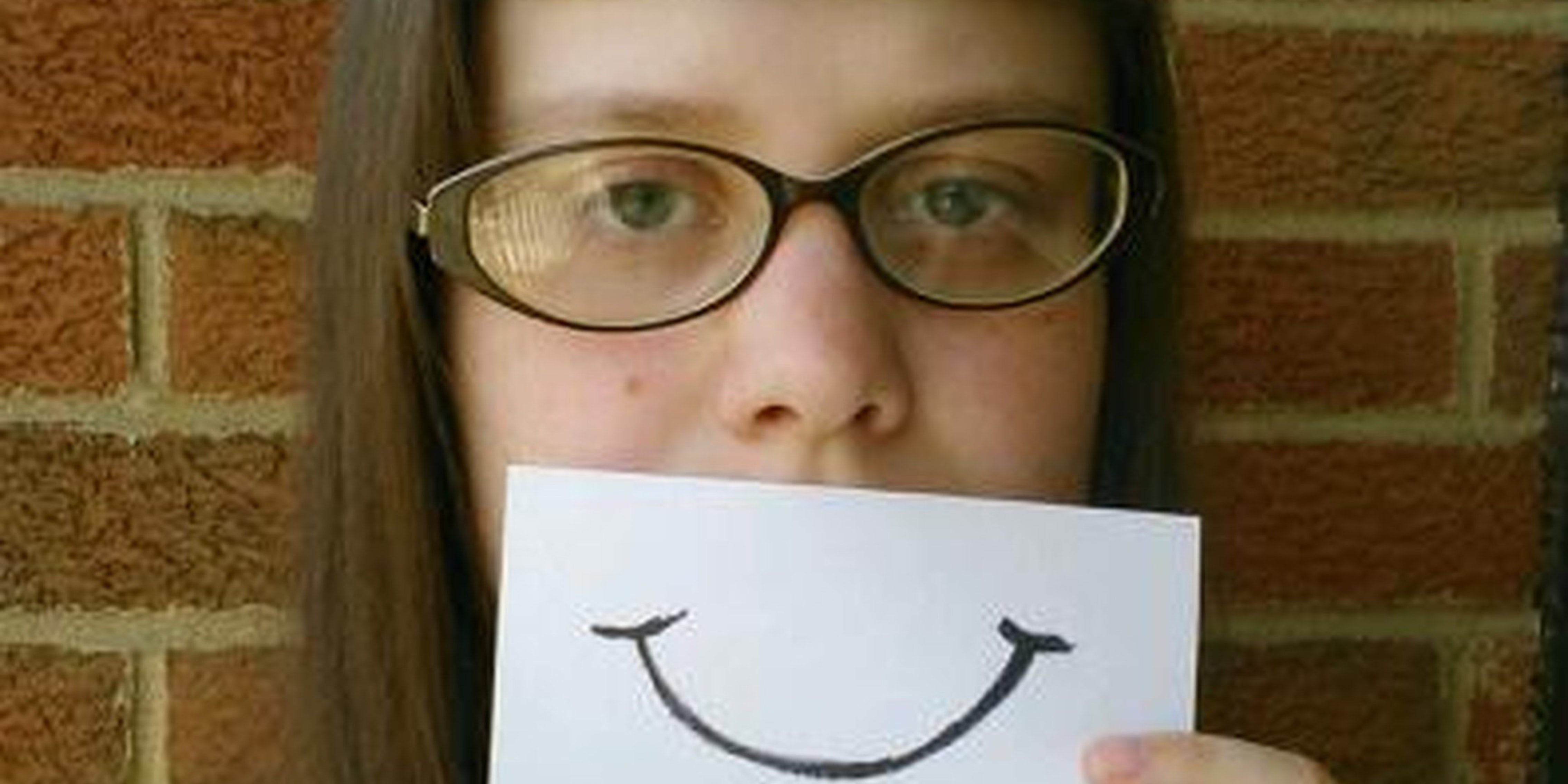 The two sides of Mary Charlene and @IamEnidColeslaw

In the daytime, the mild-mannered receptionist works at an animal hospital. Then there’s that other side, the raunchy and outlandish persona that appears only in bursts of 140 characters or less.

“I have this Dr. Jekyll-Mr. Hyde thing going on,”  said Charlene, who declined to give her full name to the Daily Dot. “I am sweet and helpful in person but a total cynical bitch on Twitter.”

Charlene, 27, lives in the Chicago area and was recently singled out as an “amazing tweeter” by Twitter’s funniest comedian, Rob Delaney—and with good reason. Even her bio for @IamEnidColeslaw (“now with fiber!”) has more character than her contemporaries, while her timeline offers a steady stream of hilarity on topics ranging from reincarnation and the truth about scrambled eggs to what really goes down at the Playboy Mansion every night.

“‘Newt Gingrich’” sounds like the name of a villain that JK Rowling made up.”

“I am a very particular kind of burglar in that I rob a man of his hopes & dreams until he dumps me.”

Before she joined Twitter in late 2010, Charlene surprisingly didn’t know she had a talent for comedy. She wrote some poetry in high school and college (she attended one semester at the School of the Art Institute of Chicago), but that’s as far as her writing experience goes.

She told the Daily Dot previously that she started posting tweets because she “needed an outlet for all the crazy things popping in my head.”

“Dealing with people on a regular basis has given me a lot to observe about them, and consequently dissect and insult,” she wrote.

“It’s funny — the things that would previously ruin my day and put me in a shitty mood are just joke fodder now. Which is healthier. I think?”

If laughter is, in fact, the best medicine, Charlene’s ardent fans would likely agree. She has more than 62,000 followers on Twitter. That’s more than some prominent, professional comedians, such as Hannibal Buress, and it includes some folks from around the office.

“A few of my co-workers know about my account,” said Charlene, who’s worked at the animal hospital for six years.

“I write a lot of embarrassing shit on there, so hearing your boss quote your dick jokes is just weird.”

While her Twitter popularity has directly translated to offline success, she has scored some interesting opportunities, with offers to write articles and a book, a couple of podcast appearances, and meeting both “Andy Richter and Rob Delaney.”

Charlene isn’t really interested in leaving her job to work the comedy circuit. She’s tried her hand at stand-up but it terrified her.

“I don’t care what I become when I grow up, as long as it’s not ‘drunk lady wearing a dirty cast & stumbling down the street,’” she tweeted in late July.

Charlene would “love, however, to be a writer for television,” she told us.

It seems that, at least for now, Charlene has found a natural home for her heretofore hidden talent on Twitter.

“For the first time in my life, I feel confident I could conquer the fucking world, if I wanted to.”