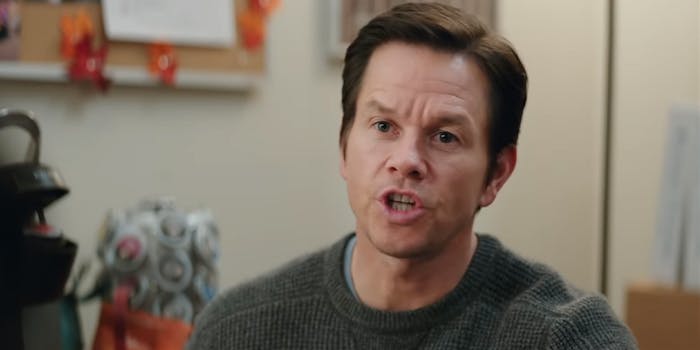 Celebrities often try hard to seem relatable, and perhaps that’s what Mark Wahlberg was doing when he posted his daily schedule to Instagram Stories recently, apparently at the request of a follower. A look into the life of an incredibly wealthy, very in shape actor! Who goes to bed at 7:30pm!

Wahlberg apparently wakes up at 2:30am, and it only gets more terrifying from there: showering, golfing, and then right into his 9:30am “cryo chamber recovery.”

Wahlberg’s Instagram is mostly videos and photos of him working out, so that part checks out. But civilians had some questions about how Wahlberg manages the rest of his time.

So many questions about Mark Wahlberg’s daily schedule. A 90 min shower at 0600? Just 30 mins of golf? Is it crazy golf? pic.twitter.com/Q7ETsw4HfM

Hunter S. Thompson’s daily routine was brought out for contrast.

Wahlberg posted a video Wednesday morning, at 3:48am ET, from Equinox to show how dedicated he is to his routine. But c’mon, show us prayer time, or cryo time. Preferably at the same time.

Back at it 4am club. Thank you @equinox for always accommodating us. #noshowsilly