The best Instagram portraits from the Vanity Fair Oscar party

It's the stars as you've never seen them.

Last year, Vanity Fair famously set up an impromptu photo session with photographer Mark Seliger and Instagram to capture the stars in their natural element at the Vanity Fair Oscar Party. It went over so well that everyone collaborated again this year.

Seliger set up his studio again, and the celebrities came in throughout the night to get their picturs taken by the photographer. After a night of being “on” for the press and the broadcast, it was probably a relief to wind down a bit, particularly for first-time Oscar winners like Eddie Redmayne and J.K. Simmons. 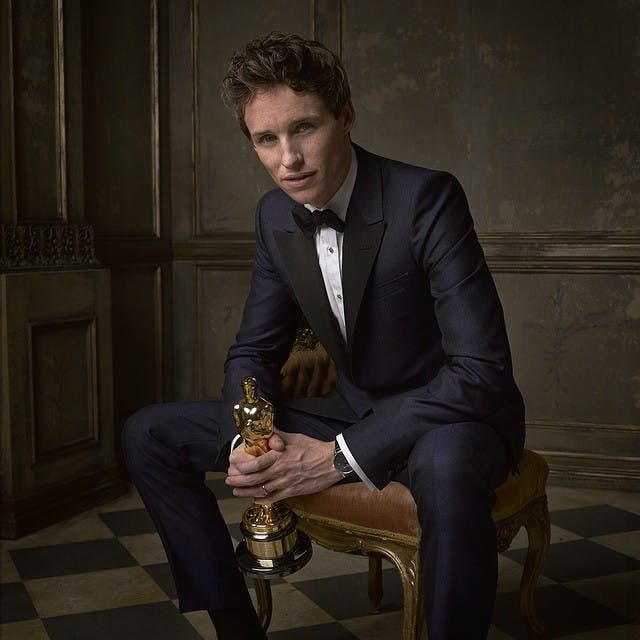 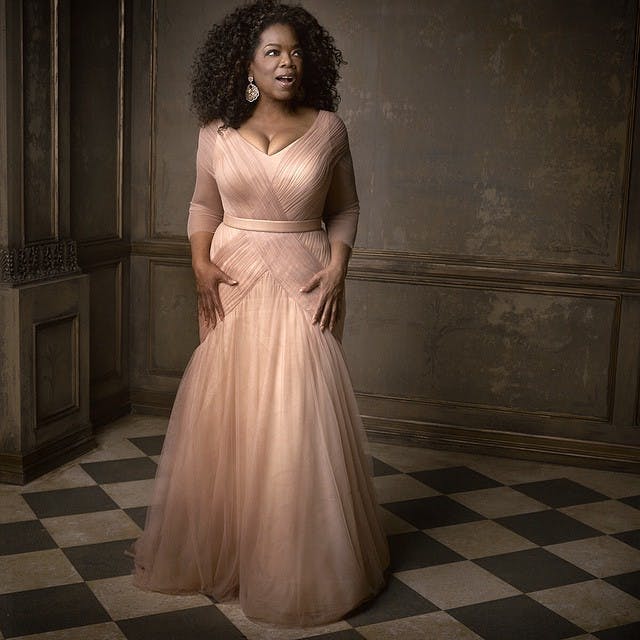 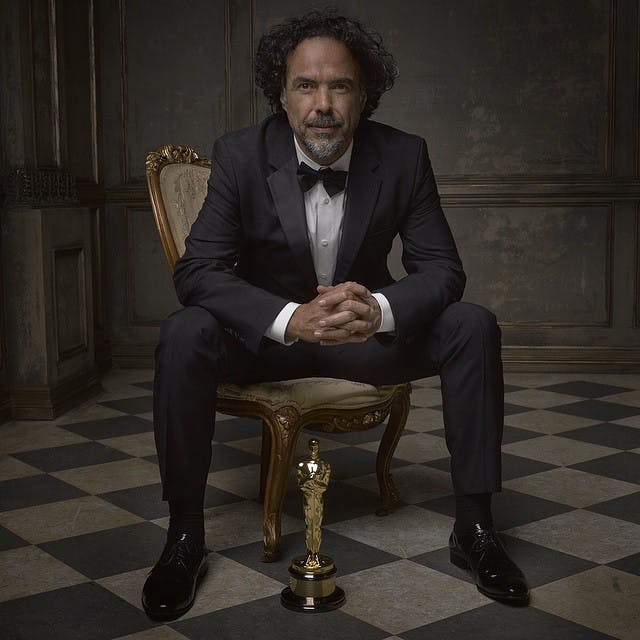 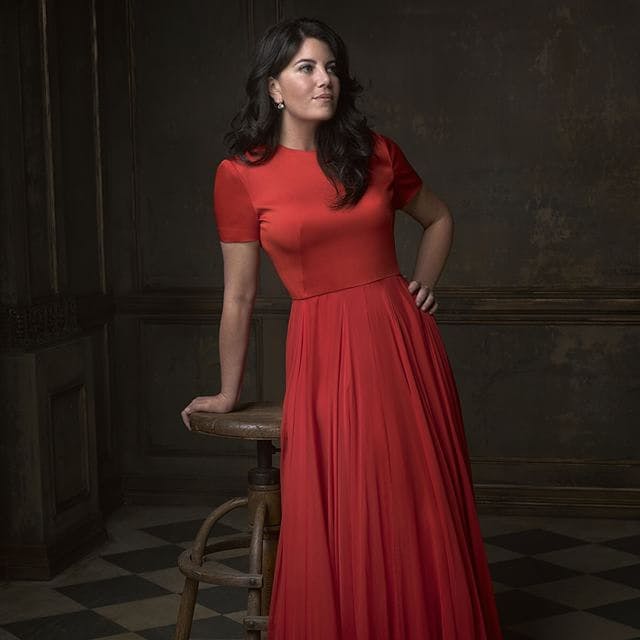 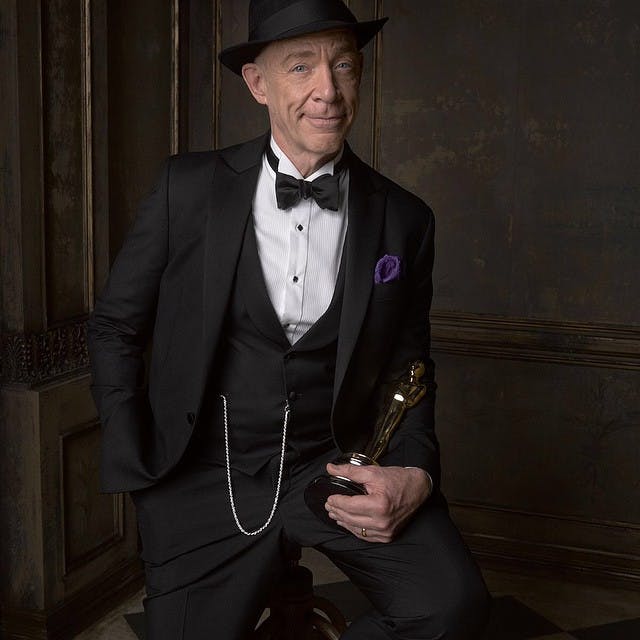