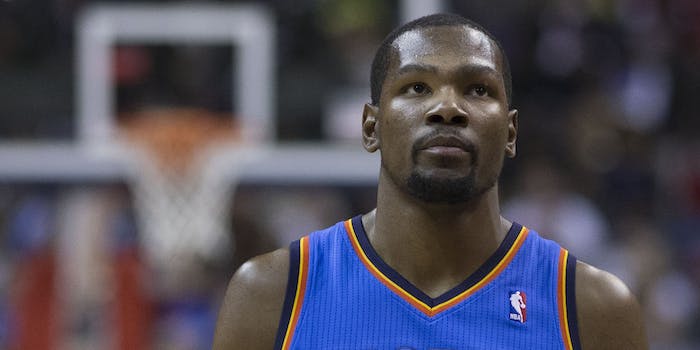 Game highlights, at your fingertips.

Featuring game highlights and recaps, the channel will post videos from all of the 67 games from the Division I Men’s Basketball Championship this year. Additional content, including live press conferences, game previews, analysis, and daily news coverage from tournament broadcasters CBS, TBS, TNT, and TruTV, will also be available via the channel.

At launch, the NCAA March Madness YouTube channel has videos of some of the biggest moments from last year’s tournament.

There are also several sponsored series, focusing on different aspects of the tournament, from brands like Oreo, AT&T, UPS, and Reese’s. Oreo’s, for instance, is a collection of daily dunk clips, whereas AT&T’s playlist is focusing on top highlights from the 2015 Naismith College Player of the Year and Reese’s is offering a daily update on the “five things fans need to know” about the day’s action.

While YouTube is the new hub for this content, tournament highlights and coverage will also be available on NCAA.com.

The NCAA Final Four semifinals will take place on April 4 (airing on TBS), while the national championship game will air on CBS on April 6.