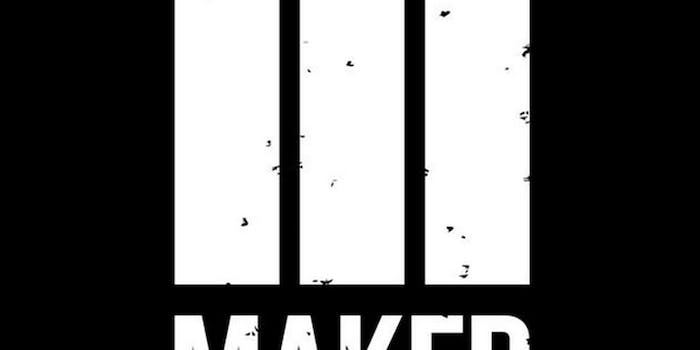 The Disney-acquired studio is finally getting in the game.

In the first 21 months following its $675 million acquisition by Disney in March 2014, Maker Studios created more big headlines with turnover in its executive suites—including the departures of President Ynon Kreiz and Chief Content Officer Erin McPherson—than it did with its content.

But, now, things seem to be heating up for Maker. Last week, it announced its first linear TV show, Crossroads of History, which will debut on the History cable channel before being released to Maker and History’s respective digital platforms.

Today, Maker comes back with another big content play—a new talent and programming incubator, dubbed Maker Studios Spark. The program invites creators from YouTube, Vine, Facebook, Instagram, and other social video outlets to pitch original concepts that can be developed into series or cross-platform franchises.

The program has already been in operation for the last few months, during which time Maker has collaborated with dozens of creators in the program’s inaugural class as well as “greenlit” more than 100 additional concepts for which creators produced on their own, with support from Maker.

Spark’s content covers verticals including gaming, lifestyle, family, and entertainment, with concepts ranging from fictional first dates between historical figures and the secret lives of wigs to a post-apocalyptic puppet show and one-minute musicals.