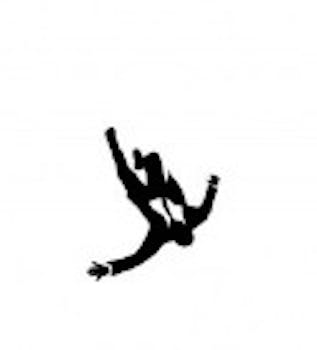 New Yorkers on Reddit take issue with claims that a "Mad Men" ad is disrespectful to 9/11 survivors.

After two weeks of blog posts and news stories discussing cable-TV series Mad Men’s controversial advertising campaign, users of the social-news site Reddit have one thing to say: Get over it.

New York-based blogger Copyranter argued that the ad is too similar to “The Falling Man,” a horrific photo of a man falling from the North Tower during the World Trade Center attacks.

Redditors, on the other hand, don’t see any similarity.

AMC, the cable network which carries Mad Men, hasn’t responded to a request for comment. But that’s hardly necessary, since redditors are so ably arguing their case.

“As someone who was in Manhattan on 9/11 … Yes, it was horrible and yes, thinking about it bring back shitty memories but COME ON. This is an advertisement for a television show,” commented one.

Redditor loopy212—a New Yorker who bore witness to the events of September 11, 2001, pointed out that the attacks were a traumatic event for millions of Americans, and there’s no telling what will stir up horrific images from that day.

“Other people have talked about the sound, I remember the bouncing. I don’t know why that’s stuck with me, it never occurred to me until I saw it that people would bounce. That and the blood. I remember them scraping a woman off the building next to mine a few days later. People are going to see what they want to see and some people are going to be offended by anything.”