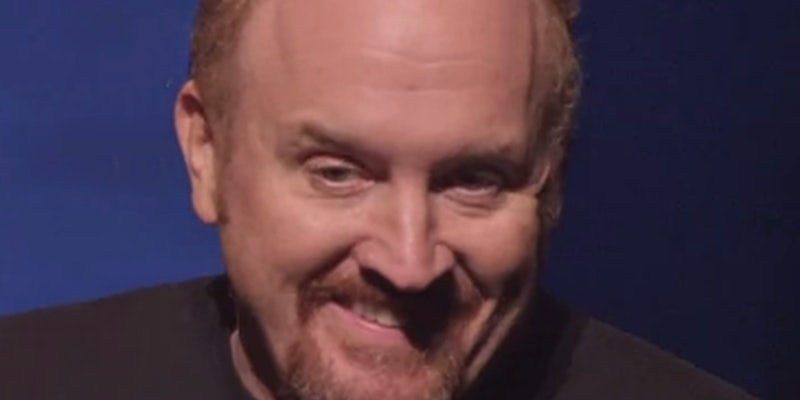 Although he's landed a big HBO deal, the comedian still plans to offer his next show directly to fans online.

When Louis C.K. debuts his next stand-up special on HBO next year, you won’t need to scramble to find an HBO Go password to watch it.

The Emmy Award-winning comedian plans to sell the DRM-free special online a few months after it airs on the premium network, thus becoming the second time C.K. used the Web to sell a show directly to fans. The hour-long show will be taped during the Louie star’s upcoming tour, which bows Wednesday in San Francisco.

The television-to-Internet method will be a reversal from how he distributed his 2011 special, Live at Beacon Theater. He sold it on his website for $5, earning the comedian $1 million within the first 12 days of release. It aired on FX in May 2012.

HBO’s deal with C.K. was probably an offer he couldn’t refuse, All Things D speculates. He’ll get a hefty paycheck from the movie network and be able to flex its 30-million strong subscription base for promotion. Combine that with C.K.’s Web-based distribution a few months later, and the funnyman will be laughing all the way to the bank.

Perhaps C.K. should do another Reddit AMA to explain how the Internet is the future for comedians.