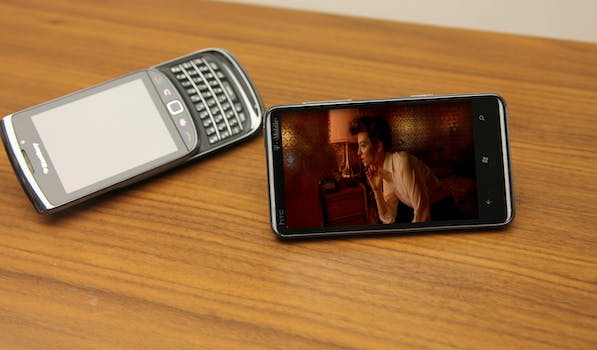 Do you remember how you celebrated your 18th birthday? Lorde marked hers by releasing the video for the first single from The Hunger Games: Mockingjay Part 1 soundtrack. Sure beats doing acid at Disney World while the Goo Goo Dolls played.

Lorde was tasked with curating the soundtrack for the latest installment of the popular movie franchise, and “Yellow Flicker Beat” is the first offering. She released the single back in September, and we got a taste of the song in an official Mockingjay trailer last month. The Hunger Games marketing machine knows how to ramp up anticipation, and the video is yet another pulse-quickener for fans. Also, Lorde’s outfits are on point.

In a post on her Tumblr, Lorde shared her thoughts on the video 10 seconds into her 18th birthday:

when i was dreaming it up, i wasn’t thinking too hard about story or a specific narrative, more a mood; a harsh, crackling heat. yellow flicker beat is about katniss realizing that things have crossed a line, about being pushed to the edge and right over it. my character in this video, whether she’s weaving her way through a decadent ballroom, hiding out in a grimy, neon-lit motel room (her hair ever-so-slightly dishevelled), or waiting in the night for her bus to come dressed in her whitest clothes, is a shapeshifter, full of intensity and impulse, kind of like katniss. whether she’s in a small space or a cavernous one, she’s fiery. i don’t really know what i’m trying to explain to you here, but don’t read the video like a story, just let it take you somewhere.