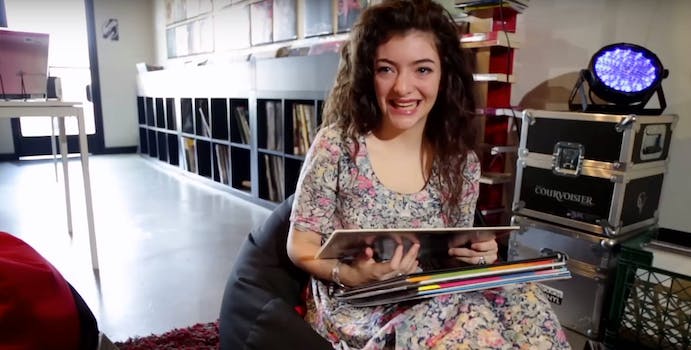 Lorde turns 20 on Nov. 7, and to celebrate she did what any of us would do: teased her new album.

In a Facebook post, the singer looked back at her teenage years and the new chapter of her life that’s about to begin: “I was 16 when most of us met,” she writes. “Can you believe it? I laugh thinking about that me now – that glossy idiot god, princess of her childhood streets, handmade and ugly and sure of herself.”

She added that she actively withdrew from public life over the last year while she worked on the new album, which has a name, but she’s not sharing it just yet.