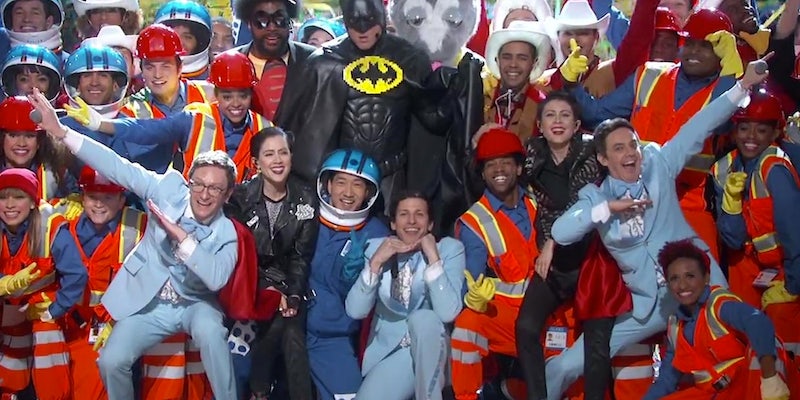 'SNL' gets some competition.

On the heels of Netflix announcing its first original sketch comedy series and Seeso’s new slate of spring shows, Fox is set to debut its first late-night sketch show since MadTV.

The Lonely Island, which rose to fame on YouTube before becoming part of SNL’s viral and digital arsenal, said in a statement: “When we first conceived this idea, we thought of it as a spinoff of Empire. We failed miserably… now it’s much more of a sketch comedy show.”

It will be interesting to see how the series, which will be produced by the Lonely Island and The League’s Paul Scheer, fares against SNL. Party Over Here debuts March 12.