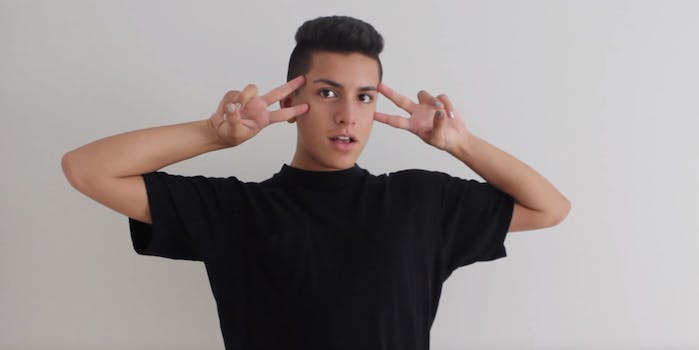 Lohanthony is giving his fans a peek into his playlist with his first compilation CD, which is now available for presale from newly formed Heard Well Records.

Lohanthony, also known as Anthony Quintal, is releasing Landscapes, a collection of 12 emerging pop, alternative, and electronic artists. It can be preordered on Heard Well’s site for $14.99, which includes a signed poster. The album will be delivered Sept. 8, and Heard Well promises to release the track list in early September.

“Music has always been a deep part of my identity and something my viewers have been asking for more access to,” Quintal said in a statement. “Heard Well is a great way for me to share the music I love with my fans, give more access into my personal tastes and help promote musicians I love.”

Lohanthony is the second influencer to release music under the Heard Well banner. Cofounder Connor Franta found both Billboard and iTunes success with his third compilation CD, Common Culture, Vol. 3, earlier this summer. The label promises more releases to come from YouTubers like Jc Caylen and Amanda Steele.