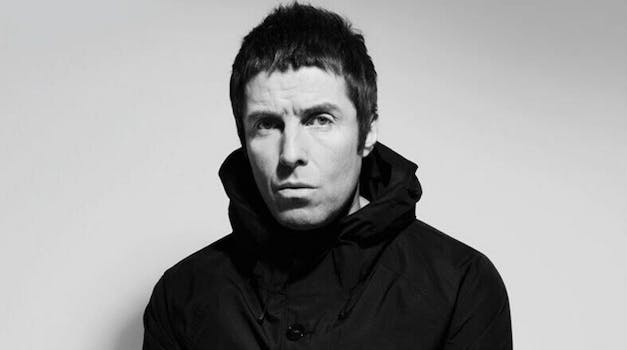 All profits will be donated to 'Manchester Evening News'’ British Red Cross appeal.

Liam Gallagher plans to kick off his first U.K. solo tour on a somber note.

The former Oasis singer said all profits from his opening show date at the Manchester Ritz on Tuesday will benefit victims of the Manchester Arena bombing, which left 22 people dead and dozens more injured. He specifically plans to donate to the Manchester Evening News’ British Red Cross appeal.

Gallagher told the Manchester Evening News he knew he had to donate the profits.

“The gig was going to happen anyway and we all have to do what we can,” he said. “I want to try and help pick people up. People like me, doing what we do, it’s our duty to give people a good time.”

NME also reported that Gallagher plans to play Oasis songs at the show.

“Straight away,” he said. “Some at the beginning, some in the middle and some at the end.”

Gallagher was one of many celebrities who tweeted in despair following the attack.

“In total shock and absolutely devastated about what’s gone down in MANCHESTER,” he wrote. “Sending Love and Light to all the family’s involved.”

Gallagher isn’t the only musician planning a benefit show in Manchester. Peter Hook, Badly Drawn Boy, A Certain Ratio, Denise Johnson, and more will play a separate benefit concert hosted by People Over Borders on June 4.

Gallagher also announced “Wall of Glass,” the debut single from his new solo LP, As You Were. He plans to release the new LP in October. After the Manchester concert, he’ll play a handful of other UK.. and Ireland dates.