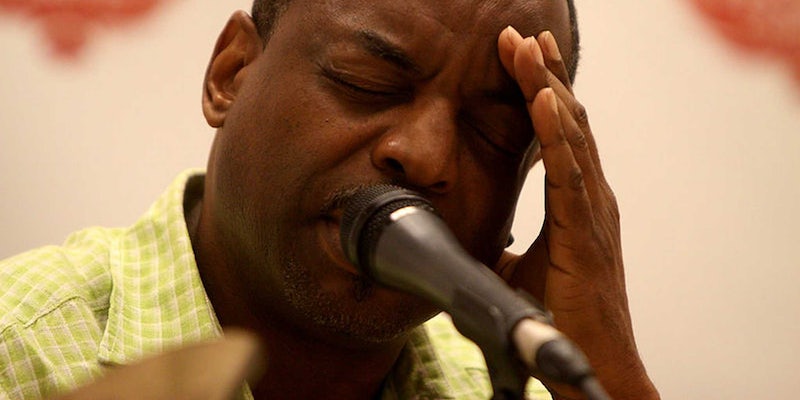 Butterfly in the f**king sky.

“This is one of my favorite children’s stories,” said the man single-handedly responsible for instilling a love of the written word into a generation of American kids. “It’s called Go the F**k to Sleep.”

And then LeVar Burton, the beloved host of the PBS show Reading Rainbow, said a whole bunch of swears as a group of adults sitting cross-legged on the floor listened attentively.

Go the F**k to Sleep, which became an international hit in 2011, was described by author Adam Mansbach as a “children’s book for adults.” A parody of bedtime stories like Goodnight Moon, the book channels the frustration felt by billions of parents around the world when they attempt to get their little ones in bed despite protestations about not being sleepy. The combination of the near-universality of that feeling and the world “f**k” appearing on pretty much every page led the book to hit the top spot on the Amazon Best Sellers list weeks before its official release date.

Burton’s reading of the potty-mouthed story on the livestream was a reward for viewers making $75,000 in donations.

The telethon ended up raising nearly half a million dollars for charity.

And, if you were wondering, Burton—who recently turned a Kickstarter for a Reading Rainbow app into the most successful project in the crowdfunding site’s history—was wearing a Captain Planet T-shirt to kick the nostalgia factor into maximum warp.