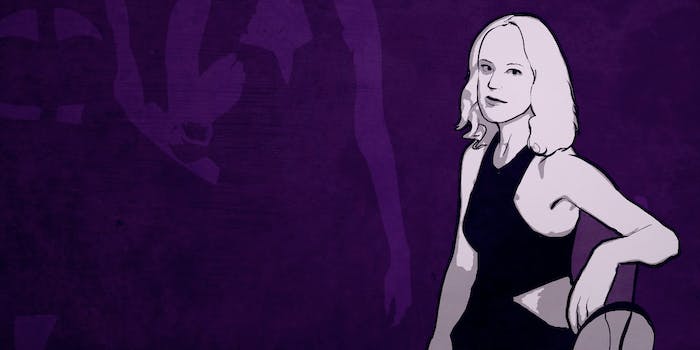 How many tone-deaf letters can come out of this case?

Last Thursday, Turner was sentenced to just six months in jail for the sexual assault of an unconscious woman in January 2015, a sentence that fueled outrage on social media, especially when paired with his father’s tone-deaf letter to Judge Aaron Persky, lamenting his son’s well-being and future.

But another letter has been circulating. The Cut obtained the letter—part of a court probation report—penned by Turner’s childhood friend Leslie Rasmussen, the drummer for Dayton, Ohio, trio Good English. It was reportedly also written to Judge Persky, and starts off by discussing what a “sweetheart” Brock was growing up.

Then it gets into the blame game. Rasmussen claims the woman was probably about to blackout from drinking, and was probably flirting with Turner. In a powerful and widely circulated letter, the woman assaulted by Turner highlighted how she wasn’t allowed to tell her own story; Turner and his attorneys were writing the script for her.

Brock is not a monster. He is the furthest thing from anything like that, and I have known him much longer than the people involved in his case. I don’t think it’s fair to base the fate of the next ten + years of his life on the decision of a girl who doesn’t remember anything but the amount she drank to press charges against him. I am not blaming her directly for this, because that isn’t right. But where do we draw the line and stop worrying about being politically correct every second of the day and see that rape on campuses isn’t always because people are rapists.

The band’s Facebook page has been disabled, as has its Twitter account. A Bandcamp still lists gigs for this weekend, though several have now been canceled.

Due to recent information brought to our attention, Good English is no longer playing Northside Festival.

It’s dispiriting to see Rasmussen join in on the victim-blaming, especially when women in the music industry routinely face instances of harassment and abuse that often take years to come out, if they do at all—because of a culture of silencing and victim-blaming. One need only look at the wave of accusations against former music publicist Heathcliff Berru earlier this year to know that predatory behavior is often swept under the rug in the industry—allowing it to continue—and statements like “He’s always been cool to me” or “He’s always been a sweetheart” only shield abusers from repercussions or questioning.

Update 1:55pm CT, June 8: Good English’s Facebook page was briefly back up and Rasmussen issued about a statement about her letter. It’s since been deleted, but Dayton.com has a screengrab of the post.