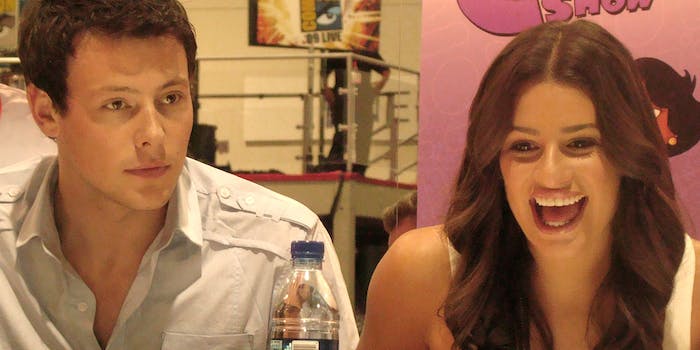 Monteith would have been 33.

The curtains may have closed on Glee, but that didn’t stop star Lea Michele from tweeting in honor of her late ex-boyfriend and costar Cory Montieth on Monday.

Michele tweeted in honor of her late boyfriend’s 33rd birthday, amid a day of promoting her new Fox show, Scream Queens.

I know you're serenading everyone right now.. We love you Cory! Happy Birthday..❤️ pic.twitter.com/pbjMFOr06N

Monteith died in July 2013 from a drug overdose before the fifth season of Glee began filming. Monteith and Michele were both part of an on-screen and off-screen romance.

Fellow Glee star Mark Salling also commemorated the day with a tweet, as well as many fans.

#MCM goes out to Cory Monteith. Miss you more than ever brother. Happy birthday http://t.co/QhB9CArkeu pic.twitter.com/QUvDCUSOic