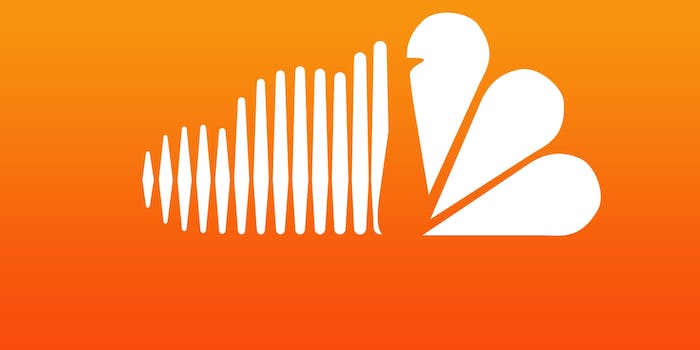 The best part? Not having to deal with the judges.

If the aim of modern television is to continue to captivate an audience long after their show has finished, then it looks like NBC may be on to a winner. With Last Comic Standing, NBC has become the first broadcast network to share exclusive content on Soundcloud.

Having recently returned for its eighth season, the J.B. Smoove-hosted reality television talent show has started posting mashups of the various contestant’s routines, as well as a compilation of the best one-liners. Looking forward, the show will post a collection of the “best bits” weekly following each episode.

And if you think about it, it fits perfectly. With standup comedy being a primarily aural art, the ability to recap the week’s highlights via Soundcloud is handy, as is the site’s commentary platform that allows users to acknowledge their favorite part of a performance.

And best of all? All of this without having to listen to judge Roseanne Barr.