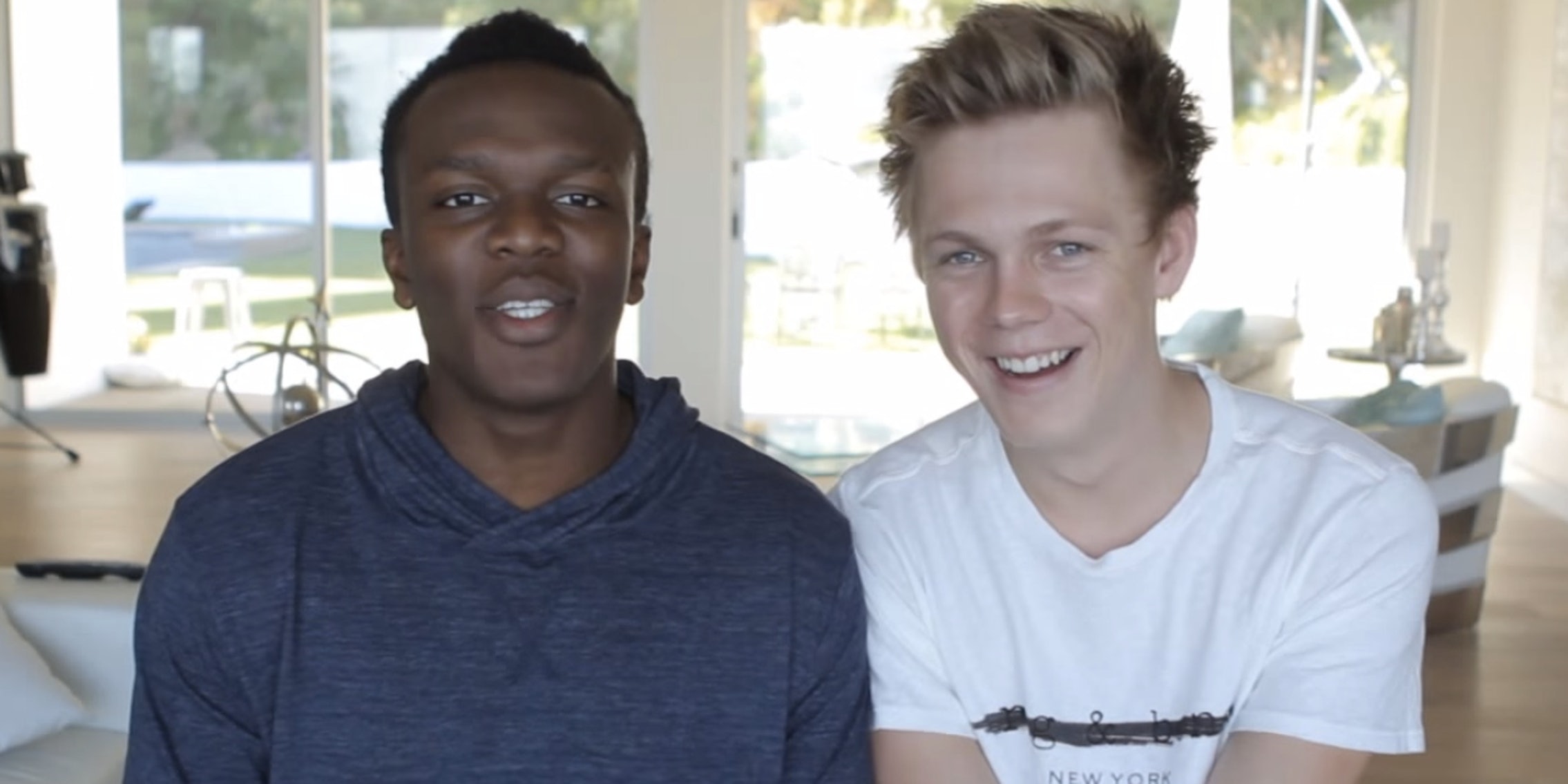 These YouTubers will jump the pond for a stateside sexual adventure.

As film titles go, the upcoming YouTube-fueled comedy Laid in America gets no points for subtlety.

YouTube megastars KSI and Casper Lee will star in the film, a comedy that tells the story of two foreigners who travel to America to have sex with women. The film has already begun production, and it features other prominent YouTubers, including Timothy DeLaGhetto, Josh Leyva, and Josh Golden. Fans can follow along with a Twitter account documenting the behind-the-scenes action.

While American YouTubers have been racking up film projects this year, the trend is in no way limited to the United States, as proven by KSI, a Brit, and Lee, who’s South African, getting into the game. The duo of Lee and KSI are no stranger to pairing up, as they’ve done collaborative videos before, and the topics are definitely raunchy. In one, KSI jokes with Lee about what his sister’s vagina smells like.

Between KSI and Lee, they boast over 14 million subscribers, a solid base that’s likely receptive to a sex comedy.

There’s no release date set for Laid in America, but filming continues.