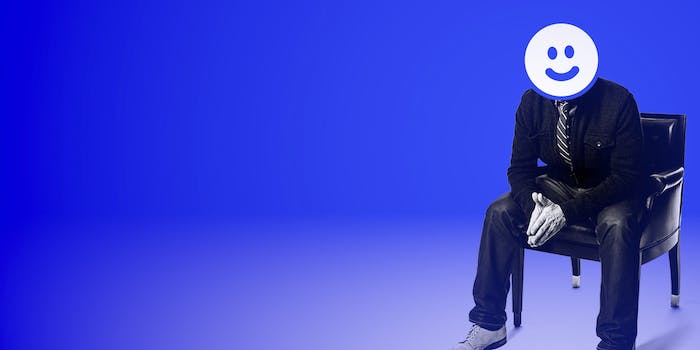 The video creation app is backed by Andrew Jarecki and Nev Schulman.

If you scroll through your phone’s camera app, through all the images capturing events in your life, how many of those pictures have had a life outside your phone’s storage—sent to family members and friends, or shared on the precious real estate of social media? The majority probably languish in obscurity, clogging your digital real estate.

KnowMe, a new app from Andrew Jarecki, director of HBO’s The Jinx, launches today with an aim to change how people tell stories, tapping into that backlog of content.

“We all take so many pictures, and then don’t know what to do with it all,” explained Catfish’s Nev Schulman, a partner on the project. “This feels like a built-in, native app that says: ‘Hey, you have all this great stuff on your phone that was meaningful. Rather than pick one of those 500 photos to post, show me 50 of them and tell me why you liked it.’ All of a sudden you’re telling a story and explaining what you’re feeling.”

As a video creation app, KnowMe seeks to hit sweet spot for people who want to share stories through video but whose needs are in between the live capture aspect of a Snapchat or a Vine and the editing needs of a FinalCut or iMovie.

“There’s not really been a good way for an average person to make a video,” explained Stacey Federico, a marketing manager at KnowMe. “It can be pretty cumbersome, and most people don’t feel comfortable” with technology like FinalCut for, say, a family vacation.

The creation process is straightforward. Users can either film the immediate world around them or place an already created photo or video into their project, add narration and music, and even pictures from the Web. The finished product is a video file with no time limits or restrictions. In theory, someone could make a feature-length documentary with KnowMe, with their phone’s storage limit as the only restriction. The final product can be shared anywhere that video files can be shared, from Instagram to YouTube to text message. 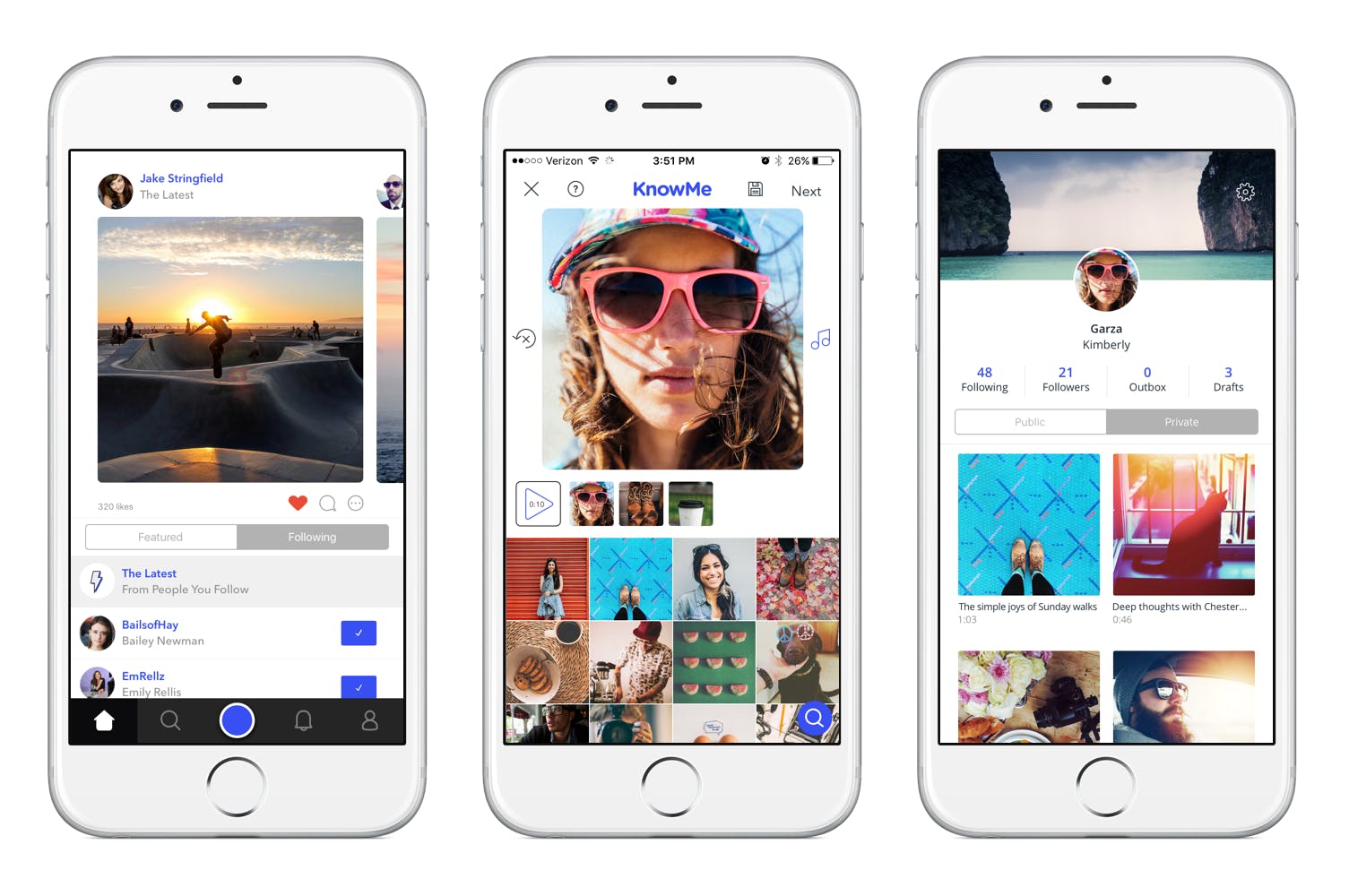 Social video is not a new concept, and Vine and Snapchat are leaders in the amateur space. However, those services only allow people to capture content in the moment. Other platforms like YouTube or Facebook often favor high production values and elegant editing, often creating a barrier to entry.

As the cachet of the social media star rises, more people are interested in creating video but are not always equipped to take the leap into the world of editing. As someone who’s attempted vlogging, I can attest that it wasn’t the collection of content and stories that was the difficult part; it was maneuvering the world of video editing and feeling like I’d created something good enough for sharing. For those users, KnowMe functions like editing training wheels.

While much of the narrated slideshow aspect of the app lends itself to upbeat and fun content, prior to launch, the creators have seen beta users employing the platform in surprising ways.

“During the time of the Baltimore riots, a ton of our users responded to that with KnowMe content,” said Federico. “As much as it’s been used for fun experiences, it’s also been used to express thoughts on issues.” The app’s future might include curated image or video folders from pop culture events, like the presidential debates, allowing users to incorporate them into their own KnowMe videos.

While it’s most obviously something to help with the non-professional masses, Federico said that experienced video creators have liked the platform was a way to increase their output, thanks to the expedited production, although they are still drawn to the sleek editing only possible through a Final Cut-type program.

For Schulman, the app appeals to his desire to give his fans content they want, while helping him honestly appraise what he wants to share about himself. As a digital personality, Schulman said he often falls into the trap of creating the content that gets more likes, casting aside what he would authentically want to share. KnowMe hopes to hone in on that desire to share more of yourself online.

“Authenticity has been such a buzzword in the past year,” offered Federico. “With KnowMe, you really show up, you come through, but you’re crafting a story. While it’s very natural, it’s not boring. It’s not just recording.”

However, until new users step in and press record, KnowMe’s story is still in the making.

Photos via Know Me | Remix by Max Fleishman