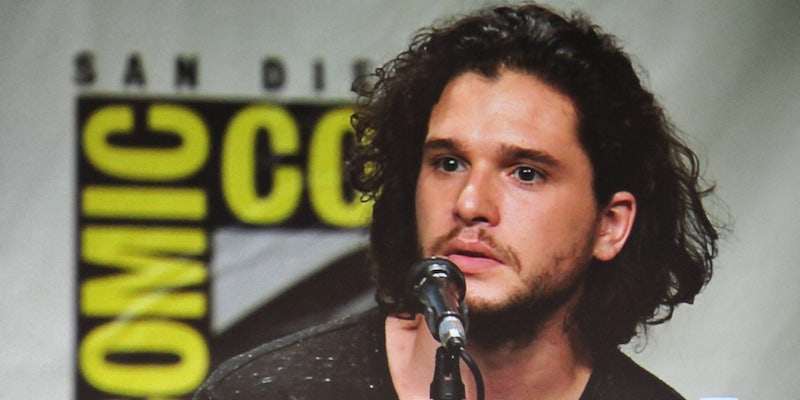 Takes one to know one.

How well does actor Kit Harington, known for playing Jon Snow in Game of Thrones, know his bastards throughout history?

During the IGN UK podcast, they found out just that. They asked the actor, who also plays a bastard, whether famous historical figures like Confucius or Leonardo da Vinci were bastards.

He did a lot better than we would have done.