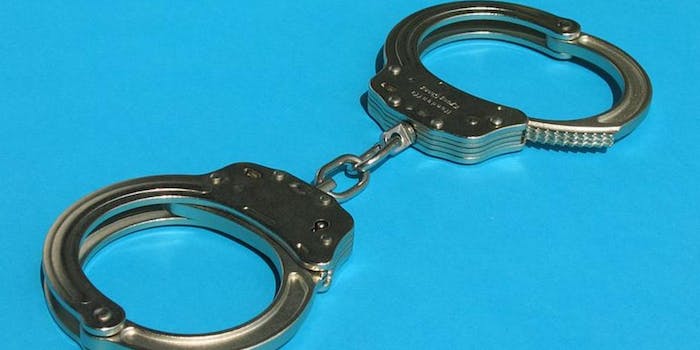 Wheel of Fortune, this is not.

For whatever reason, our cultural obsession with game shows has always been tinged with an element of sadism. Whether we’re watching the contestants tell their sob stories on Chopped, or Alex Trebek feign empathy for a contestant who loses on Jeopardy!, we derive an inordinate amount of glee from watching people debase themselves for money on national television.

According to Kink Men director Van Darkholme, 30 Minutes of Torment is a grueling, half hour-long physical, mental, and sexual trial that is “corporal punishment at its purest.”

“30 Minutes of Torment is a test to see how well a person’s mind, body, and spirit can hold up under extreme challenges,” Darkholme told Xbiz. “I plan to start by testing the participant’s body. As time goes on and as the site evolves, we will play with the mind and spirit—like a reality show of mind-fucking.”

There are 10 torment stations, including a padded cell, a gimp room, and an electric chamber. As per descriptions of some of the initial shoots on the (very, very, very NSFW) website, these challenges include waterboarding, edging (otherwise known as orgasm control), flogging, and a lot more stuff that you’ve probably never seen on Jeopardy!.

Unfortunately, unlike most mainstream game shows, there doesn’t seem to be a cash prize for successfully completing the challenges on 30 Minutes of Torment: the site description merely says that contestants are rewarded with “bragging rights.” But either way, it’s sure to be almost as exciting as my personal favorite game show, Supermarket Sweep.