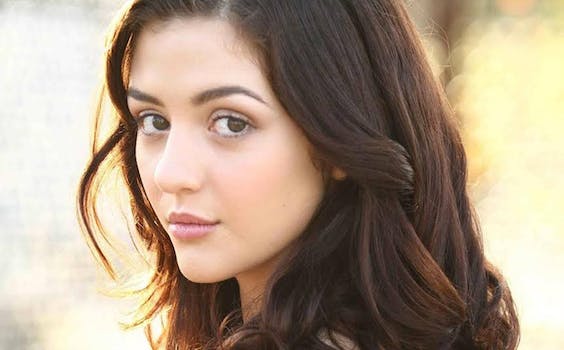 New webseries ‘Pulse’ to explore the neon world of EDM

The youthful, Web-driven genre of Electronic Dance Music (EDM) will serve as backdrop for a new webseries. The 12-episode series will hit go90, Verizon‘s mobile-only content platform, this fall.

New Form Digital‘s Pulse will follow Hannah Cooper, an American in Berlin who’s on the hunt for answers about her missing friend. She’s sidelined by the compelling world of EDM clubs—rife with sex, drugs, and dance.

Katie Findlay, best known for her roles in How To Get Away With Murder and The Killing, will star as Cooper. Tony-winner Duncan Sheik serves as composer. He’s best known for Spring Awakening, and a ’90s pop smash “Barely Breathing.” The series was created by Kyle Jarrow and will also star Craig Stickland, Calum Worthy, Melissa O’Neil, and Alexandre Landry. YouTubers Meg DeAngelis and Harley Morenstein will guest star.

“PULSE is a very special series that required just the right cast to bring it to life,” said Melissa Schneider, New Form Digital’s SVP of development and production, in a press release. “Katie is the perfect actor for the role of Cooper and she, along with the ensemble cast, will make Kyle and Duncan’s vision a reality.”