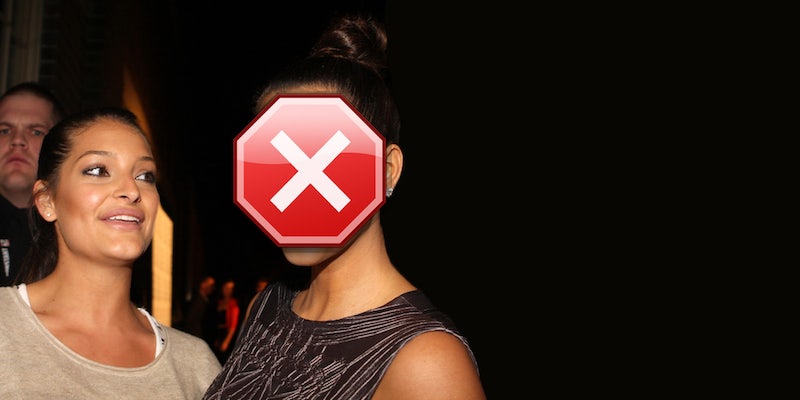 Block all mentions of Kim Kardashian with this browser extension

Is it overkill to erase all talk of the realty TV family from your web experience?

If you want to live in a Kardashian-free world, there’s now an ad block for that.

The KardBlock browser extension, created by the same person who successfully put his resume on Tinder back in September, removes the Kardashians from your feed.

Sure, there’s a lot of other news going on in the world that can sometimes get overshadowed by tabloid gossip, including that about the Kardashian clan. But there is, on the rare occasion, important news that relates to the famous family, especially recently with Bruce Jenner‘s groundbreaking interview about his gender identity. “We do … care about raising awareness of transsexuality, the one benefit of the Kardashians,” KardBlock says, although it offers no way to filter in Bruce Jenner news while still keeping out the rest of his family.

The KardBlock team says its next project is to filter out Justin Bieber. Fortunately, a Bieber-free Web app has been available since 2010, when the Shaved Bieber bookmarklet and add-on helped block out all mentions of the Canadian singer.

Wanting to extricate an ever-present Web celeb from your content is nothing new, but the Internet is infinite. Kardashian content can live right beside politics. And when it intersects, you won’t be missing out because of an ad block.