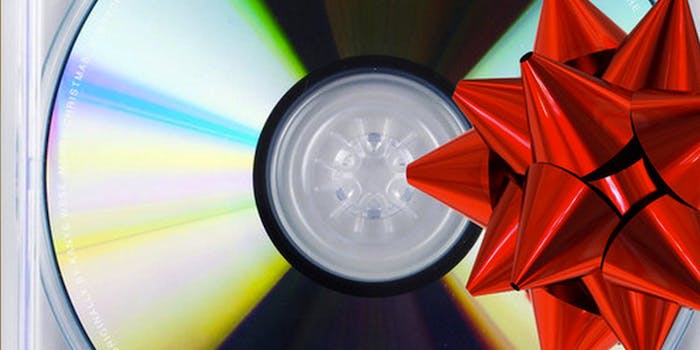 "Build a gingerbread house / quiet as a lil' mouse."

Sketch comedy trio, Local Business Comedy, took Kanye West‘s latest hip-hop classic and rewrote all of the songs with Christmas-themed lyrics. They then recorded an excellent Kanye impersonator rapping each of the re-written tracks in the same flow and cadence that Kanye used on the originals. The final product is an immensely entertaining parody album that may be a more fun listen than anything else you’ll hear this holiday season. The musicality of Kreezus is a testament to how awesome and transcendent the beat production on the original Yeezus was.

Sure, a Kanye parody Christmas album titled Kreezus may sound like a cheesy idea, but give it a chance and you’ll be rewarded with lyrics like

If you can forgive Local Business’s parodying of Nina Simone’s “Strange Fruit” for “Lights On The Trees” then ‘Kreezus’ may end up being your go-to record while sitting around the yule log with your family this year. You can stream the entire project below.