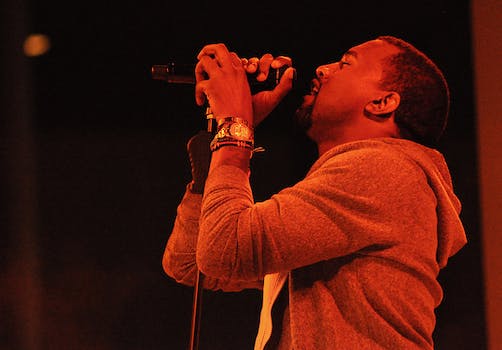 Kanye West drops ‘Only One,’ a new track with Paul McCartney

Ring in the new year with a brand new Kanye track.

You knew Kanye wouldn’t let 2014 come and go without giving you something big. Just in time for the new year, Yeezus has blessed us with the release of a new track, titled “Only One.”

The song is a collaboration with Sir Paul McCartney, and it’s reminiscent of Kanye’s Late Registration era sound; the track features simple and melodic piano chords that come together with the lyrics to sound like a soothing lullaby. “Only One” is a proclamation of love for his wife Kim and his daughter North.

Everyone asks me what my favorite Kanye song is. It's Only One. Kanye felt like his mom was singing thru him to our daughter. This song makes me cry every time I hear it. He releases it at midnight tonight on iTunes. "Only One" by Kanye West Featuring Paul McCartney. Photo by Inez and Vinoodh

Toast to the new year with Kanye and “Only One.” The track’s been pulled from SoundCloud, but you can buy it on iTunes or stream it on Kanye’s website.