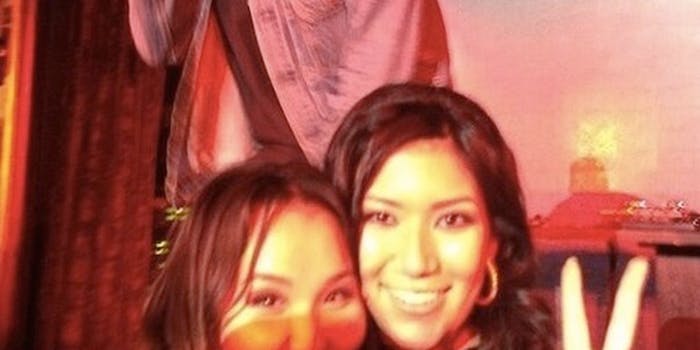 This might be the most embarrassing video to come out of Kazakhstan since Borat.

This might be the most embarrassing video to come out of Kazakhstan since Borat. Kanye West reportedly got paid $3 million to perform at the wedding of the grandson of Kazakhstan’s longtime president, Nursultan Nazarbayev. Alleged photos of the performance hit Instagram soon after.

Instagram photos and video of the performance went viral, and they look very sad. 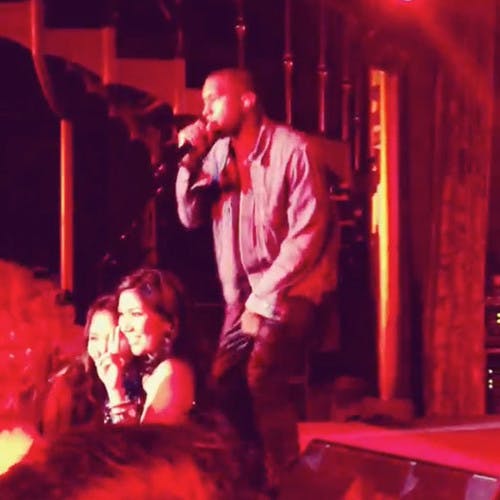 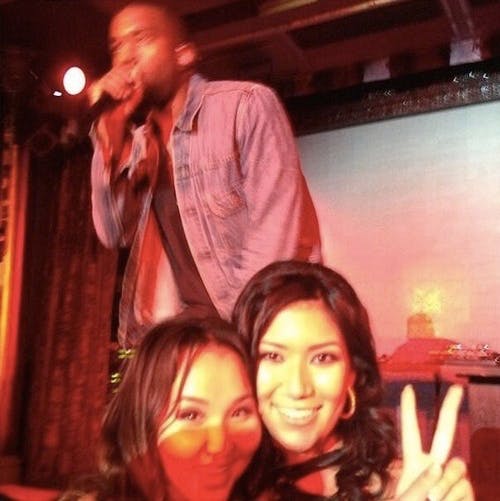 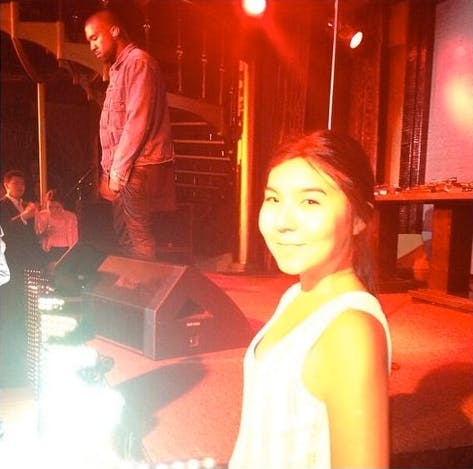 This last girl looks like the creepy Firestarter girl meme. The New York Times reported that West’s performance drew ire from critics of Nazarbayev, who “has ruled Kazakhstan in an autocratic fashion since the fall of the Soviet Union, and was criticized for a brutal police crackdown against striking oil workers in the city of Zhanaozen in 2011 that left more than a dozen killed.”