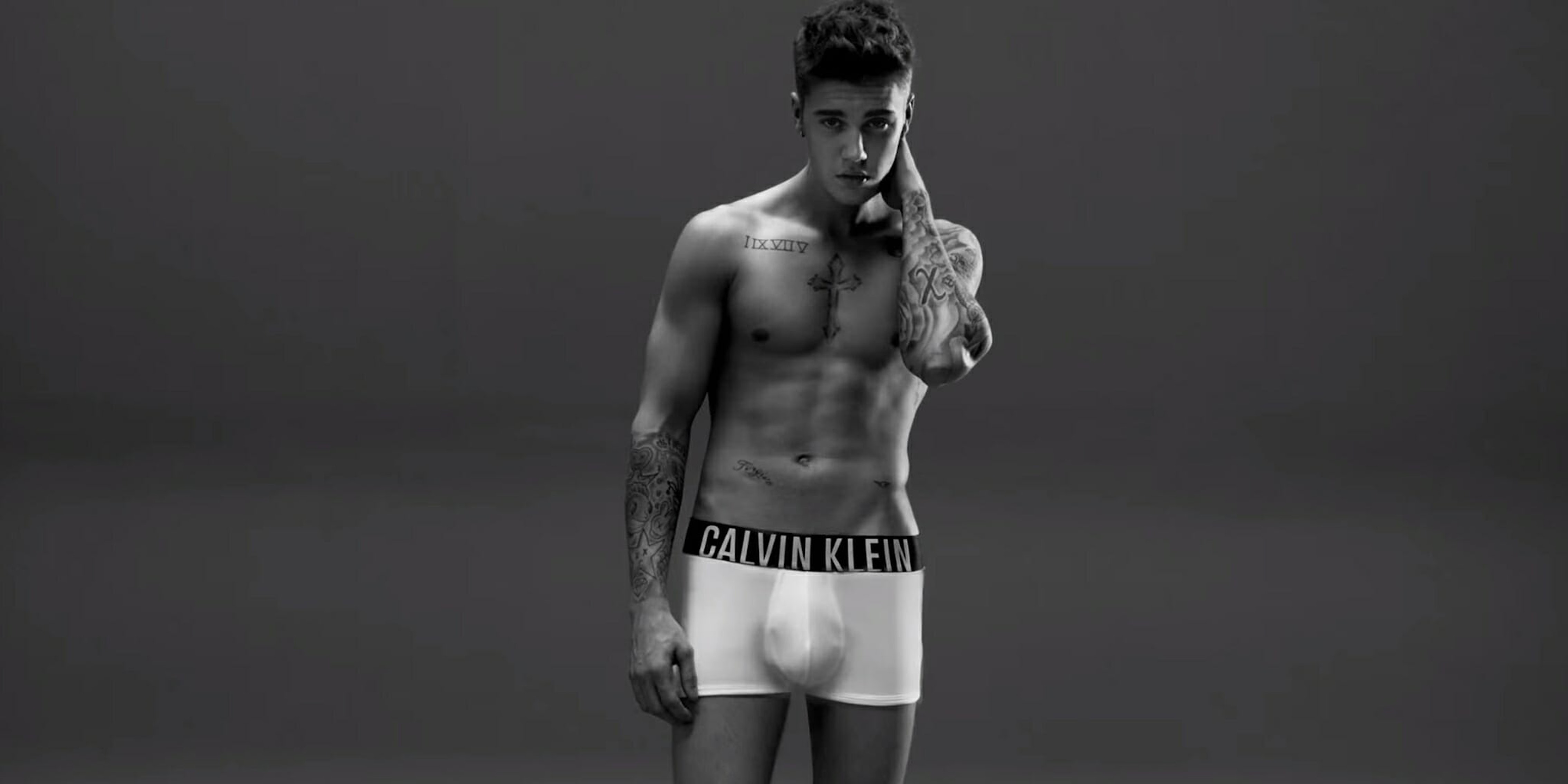 The world now has one less thing to debate about.

Private text messages were intercepted and analyzed. Lovers were interrogated—their stories failing to match up. A personal trainer gave testimony to the press on an issue impossible to imagine on the day he chose his profession. And then there was the Calvin Klein ad.

Had his penis been edited, with post-production magic, to appear bigger than it really was? Justin Bieber was outraged at the accusation, and had his attorneys do their best to wipe the claimed “raw version” of his boxer-brief penis outline in the video.

Now we know the truth. No more third-party accounts. No more analyzing pixels for signs of digital altering. An untouched photo of Justin Bieber’s penis now exists on the Internet, taken by the spying paparazzi while Bieber paced nude on the balcony of his Bora Bora vacationing quarters. It looks as if it were taken by the Hubble Telescope, or like it came from some strange FBI file from the 1970s.

Why did I just see justin bieber's penis 10 times delete

The debate is over, and people are either shocked speechless, or their passion for discovering the truth was swept away when the truth arrived.

It’s been confirmed that it’s a large penis. In hindsight, this knowledge can be used to discover which of Bieber’s former lovers were telling the truth, and which were lying. And, really… that’s about all the information we can gain from the photos.

So farewell, Great Bieber Penis Debate. The question now: Whose penis will be the next to ignite passionate flames in the media’s heart?

Only time will tell.