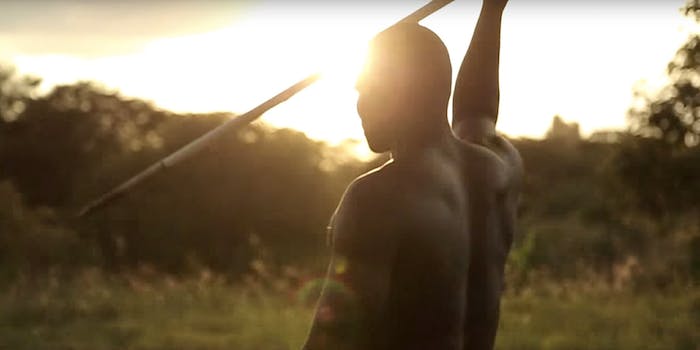 Perhaps the biggest YouTube success story, he doesn't even have his own channel.

You can learn a lot on YouTube: how to apply the perfect eyeliner, how to decorate a cupcake, how to win a gold medal in javelin.

Julius Yego achieved the latter, winning the 2015 World Championships in Beijing with a distance of 92.72 meters after being self-trained with only the help of YouTube videos to guide him.

In a 2012 documentary about “Mr. YouTube Man,” as he’s known in Kenya, explained how he started using the video platform to perfect his training. He finished 12th in the 2012 Olympics, a far cry from his early days of just throwing a stick around his hometown.

“As the world progresses everything changes, so maybe one day everyone will be learning through videos,” he says in the clip. “The answers are there.”