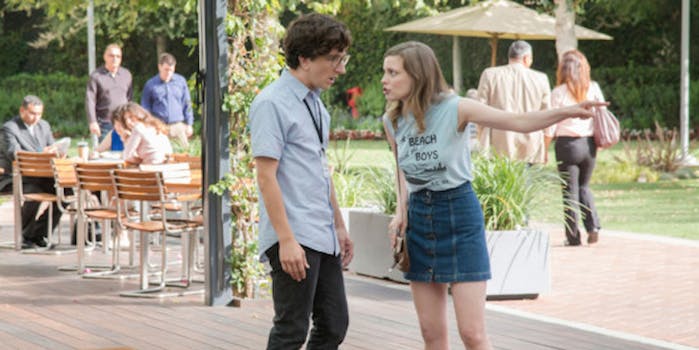 Get some 'Love' next month.

In 2014, Netflix announced it was developing a guaranteed two-season show with Judd Apatow. More than a year later, we finally get to see what they’ve been up to.

Even though the teaser doesn’t give us too much to go on, it gives everyone a peek at the show’s dry, #relatable humor.

The first season is set to premiere on Netflix Feb. 19.

You had me at "fix breath issue." Love comes to Netflix on February 19.https://t.co/awXt9CJhFT