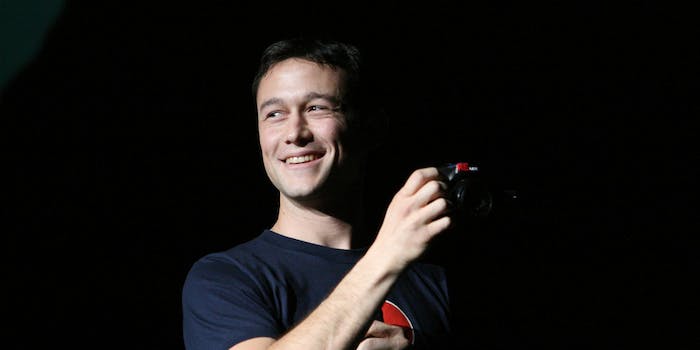 Gordon-Levitt may also play the lead role in the film.

Joseph Gordon-Levitt is going from playing Edward Snowden to producing a film about the Ku Klux Klan.

The actor will reportedly produce and possibly star in the Amazon Studios film K Troop, which documents the post-Civil War rise of the Klan and the U.S. Army’s K Troop, which upended the white-supremacist group’s activities in the early 1870s using a network of informants and intelligence-gathering activities.

The film is based on a still-unpublished story by Slate writer Matthew Pearl.

Gordon-Levitt might also play Major Lewis Merrill, the main character, who is credited with devising the strategy to take down the hate group in the South, although it has obviously risen several times since then and is currently dominating headlines thanks to one presidential nominee.

The film’s release date has not yet been set.