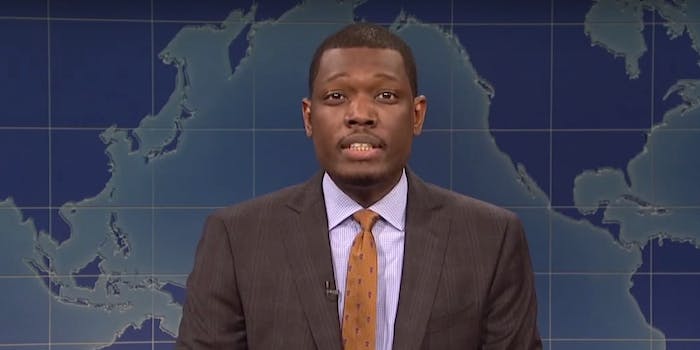 They've grown so much!

We’ve already looked back at Jon Stewart’s run on The Daily Show over the years, but he’s far from the only cast member to made a mark on modern-day entertainment.

In a testament to Stewart and The Daily Show’s ability to spot talent early on, his former correspondents are everywhere these days. They’re starring in summer blockbusters, Oscar-nominated films, and one of the biggest children’s films of the past decade. They’re in the biggest comedies on TV as well as the more niche shows. Their talk shows may even end up beating Stewart at his own game.

But each of them had their own humble beginnings. Digg put together some of The Daily Show’s most successful alumni and compared their first appearance with Stewart to where they are today.

These people have come a long way from inventing the news.