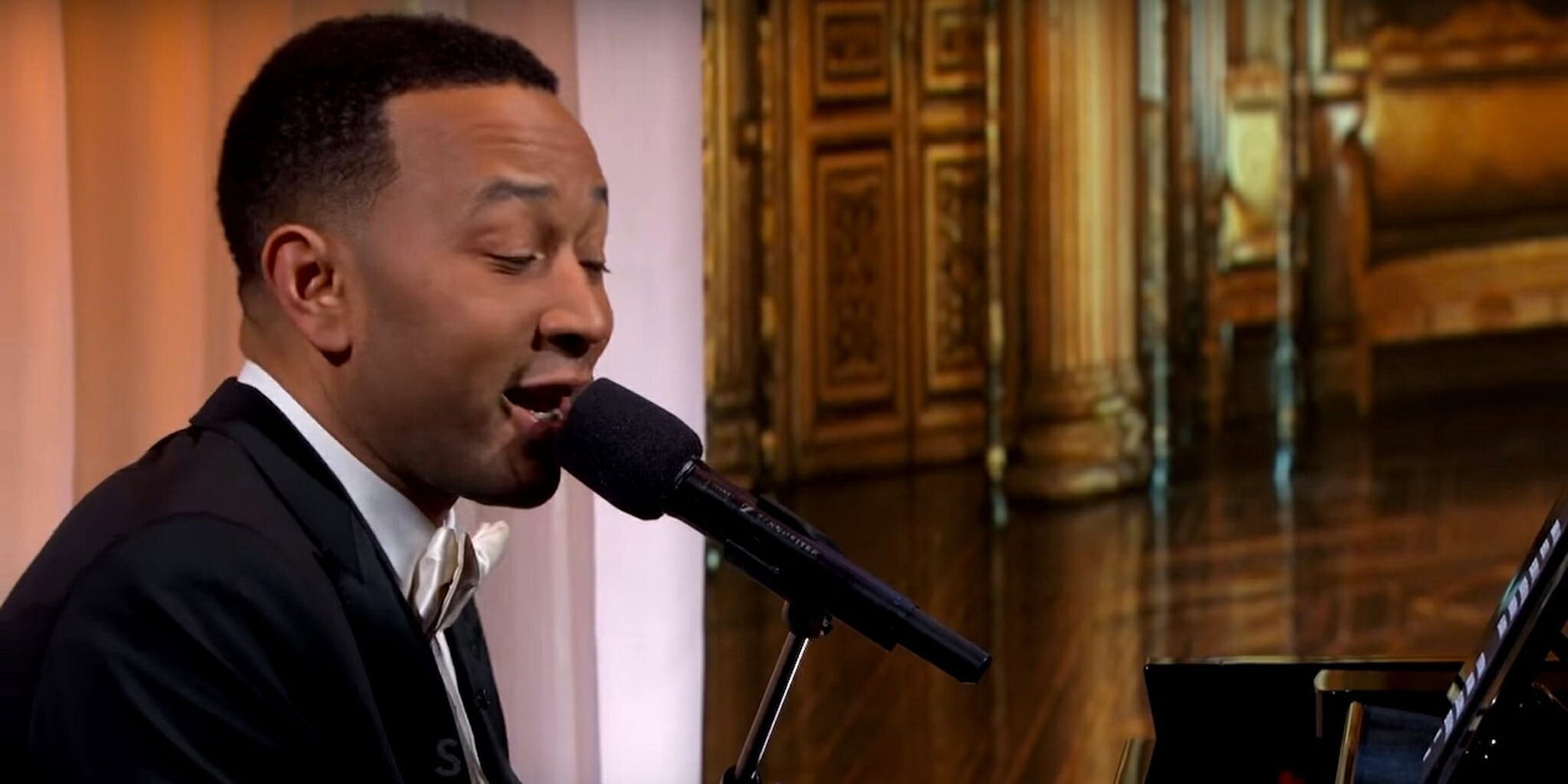 It's accurate, that's for sure.

Downton Abbey may have just wrapped up its six-year run on Sunday night, but it’s never too late to add your own colorful lyrics to it.

John Legend’s take on the instrumental theme encompasses the heart of the show while simultaneously pointing out that yes, the British costume drama was a little silly. But between Mary and Edith’s fights; the many, many Dowager Countess disses; and the gossip often traded over a meal, it’s pretty accurate.

Someone hire Legend if that Downton Abbey movie ever happens.